Russ is doing two shows at the 2014 Edinburgh Festival Fringe, Guns Don’t Kill People, Rabbits with Batteries Do and #Happy

“I’m doing two shows for The Edinburgh Fringe. My first show is called #Happy where I explore what make us happy. How do we create it? Or are we just wearing mask. Yes my show aims to solve the mystery of a question that no one is asking. I’m like an unneeded superhero.

“My second show is called Guns Don’t Kill People, Rabbits with Batteries Do which I’m doing with fellow comic Matt Francis. It’s a live podcast show which each day will be a mix of topics, news and a special guest comic to bring the weird and wonderful insight of anything that captures our imagination. We also spend all of the festival trying to work out what the name means.”

“’Cause I’m an animal lover and the thought of a horse laughing just lend itself to the world of happy thoughts. Also I did some dealings with Alex Petty who runs it back in the 80s during our days as the British Harlem bad boy street Morris Dancers. Alex was my rude boy. He repeated my lyrics at the end of a song and added ‘Huh’ and ‘Yea’ every once in a while.

“Anyway we got in trouble with these fake Russian drag queen hookers and had to go on the run. It turns out we can’t fool the high end drag dealers with Norwegian wigs. Three days on the run we got caught hiding out on the mean streets of St Albans by one eye dwarf Sally. No one knew why he was called that. He was six foot one and had both eyes. He did have a wonky leg but no dared mention it. Sally did look good in a dress but he was wearing a cardigan so we knew he meant business.

“Sally was about to poke me but Alex being the selfless man he is jump in front of me and took the poking. He saved me and suffered by not been able to sit comfortably for at least a couple of minutes. I was forever in his debt. We pinkie swore that if he ever needed me, all he had to do was ask.

“Anyway still waiting. In the meantime I did Laughing horse last year and it was alright so I’ll do it again.”

“Life changing. I’m like the comedy version of Jesus. My comedy brings people together. Mostly cause the chairs are next to each other so there’s no choice really.

“I talk about stuff that matter to me in an exciting way and that keeps the audience engage. I want them to have fun so the night is about having fun. I’m highly energetic, honest and try to give performance with heart. I also love kittens and puppies and playing Minecraft in the summer”

“Stop it and put it away and, no, you won’t go blind so stop investing in white canes.

“Believe in yourself. You’re cleverer than you think you are. Don’t let that guy do that magic trick with his fingers and don’t let him film it. Oh and take the money upfront this time.

“Don’t worry that Suzy Hutterfield breaking your heart. She ended up having a sex change and became a performing drag queen called Sally. You will get to meet her again later. She very strong.

“And don’t dress like Don Johnson and Philip Thomas from Miami Vice. That look never worked out and you will regret it for years to come.”

“The Pope, cause he got a hotline to God and if you want to get a spot there it helps if your friends with the main guy. Plus I reckon he’s up for a laugh. Scooby Doo so I can tell people where he is. He-Man to find out more about the weird thing with him Battle Cat and She Ra. Patrick Monahan to help me with time keeping and Bernie and Ernie from Sesame Street. So we can finally find out if it’s true.” 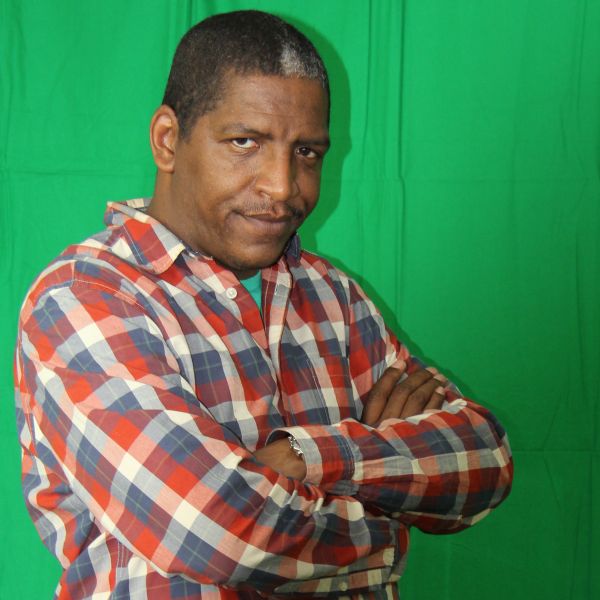