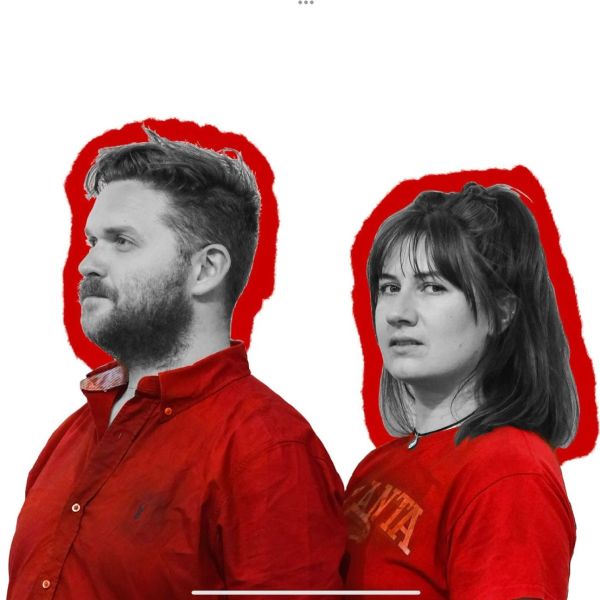 Grubby Little Mitts, is a sketch comedy show written and starring Rosie Nicholls and Sullivan Brown. The show is Directed by Jon Gracey and produced by Vivienne Egan.
We join Rosie, Sully and Jon in a Fringe bar, for a fun half hour of improv comedy and chat that you won’t hear anywhere else.

Contains swearing and adult humour of a sexual nature.

Produced by Martin Walker for On the Mic.