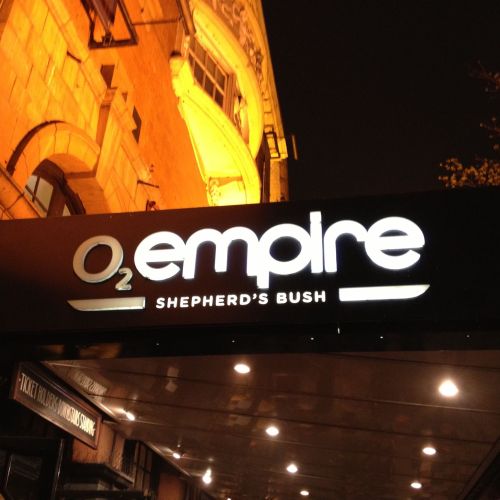 The BBC vacated the building in 1991.

The venue is now part of the Academy Music Group (AMG).