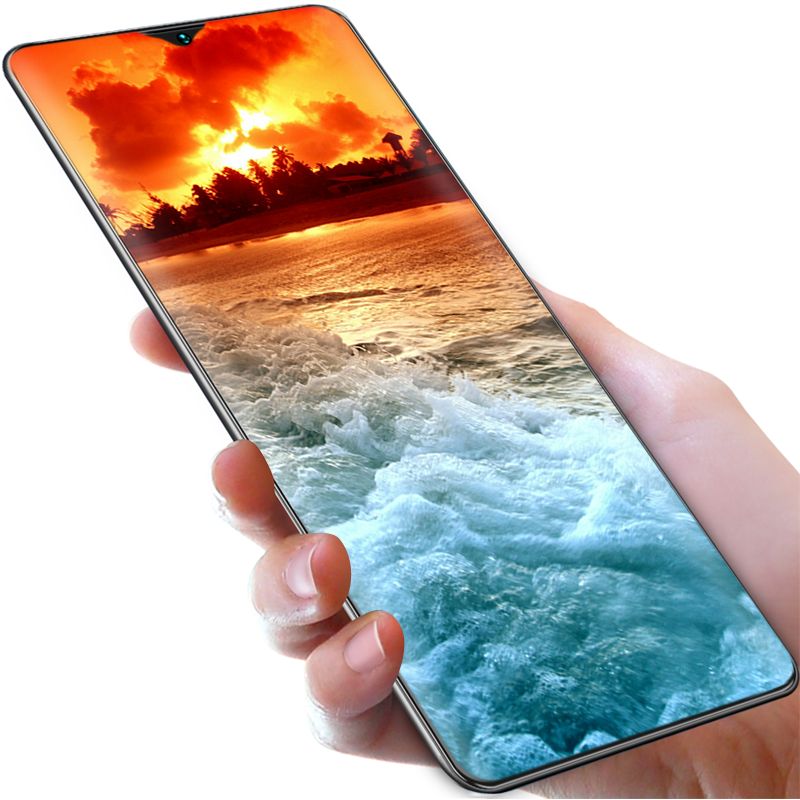 The Edinburgh Festival Fringe has quietly announced that their popular mobile phone booking app for has been axed.

The announcement came on Twitter on June 30, as part of a thread discussing the relocation of the Fringe Hub, Fringe Central. For most Fringe performers, the tweet was the first they’d heard of it.

According to comedy journalist Bruce Dessau, reporting on his website Beyond the Joke, “The app has been an increasingly popular way that visitors to Edinburgh have planned their Festival Fringe Festival. One of the most useful features is the comedy “nearby now” function enabling fans to choose shows at the last minute that are close to them. The Edinburgh Fringe website does have the proximity functionality too, but it is not so user friendly and requires network reception or wi-fi. You have to use the advanced search, ‘filter results’ button and then the sixth option down.”

With the loss of £1 million sponsorship from Virgin Money and a reduction in Fringe registrations, the Edinburgh Festival Fringe Society is looking to make budget cuts. But many performers said yesterday that cutting the app is a false economy, and that the most significant cost of building the app’s infrastructure has already been met – at the app’s original launch.

Meanwhile, Alex Petty, who runs the Edinburgh Free Festival, has just launched an iPhone app. “All the listings… without the wasted paper.  Find out what’s on now and near me…” It is anticipated that PBH’s Free Fringe, will follow suit. PBH – the original Free Fringe group, hosted a similar popular app in 2019.

The Assembly, Gilded Balloon, Pleasance, Just the Tonic and Underbelly venues are also expected to be launching a similar joint app of their own.

For the public, running several apps at once, when searching for shows at the last minute, is an obvious significant inconvenience.

Martin Walker, editor of On the Mic said. “Did the Fringe consult anybody before removing this popular and very useful app? It does make them look rather out of touch.”

The Edinburgh Festival Fringe has been contacted for comment.

Meanwhile, Fringe goers are being encouraged to tweet their views, using the hashtag #BringBackTheApp