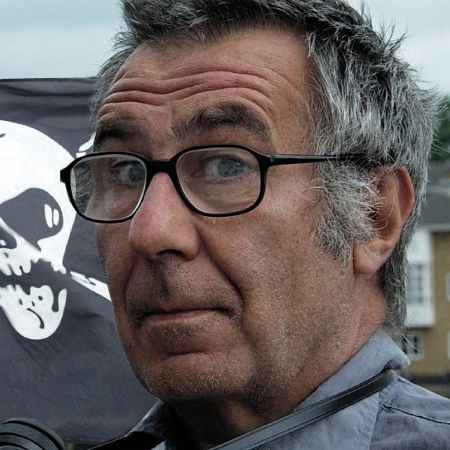 The Malcolm Hardee awards are returning  in 2022

Six judges will be across the Edinburgh Festival Fringe looking for funny folk worthy of the name Malcolm Hardee.

Marissa Burgess, Kate Copstick, Bruce Dessau, Jay Richardson, Claire Smith and Ian Wolf will be choosing this year’s ‘Cunning Stunt’ and ‘Act Most Likely to Make a Million Quid’ as well as the big one, the ‘Malcolm Hardee Award for Comic Originality’.

Held in conjunction with our Friends at the British Comedy Guide, the awards show will be held on  Friday 26th August 2022.

Quoted in the BCG, John Fleming, awards founder and long time friend of Malcolm’s said, “Basically, the judges have no idea what they are looking for.”

To find out more, see the British Comedy Guide.