The Just Us League 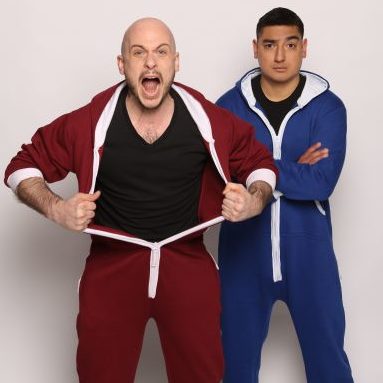 Starting as a two person improv troupe in 2015, they took their debut sketch show to the Edinburgh Fringe in 2017.

2018 began with a tour of Australia and New Zealand before taking their follow-up show to Edinburgh 2018 and embarking on a UK tour.

2019 saw them performing their third superhero themed show and returning to their improv routes with MARVELus: Improv the MARVEL-verse.

In 2020 the superheroes foiled the great pandemic and took to Twitch.