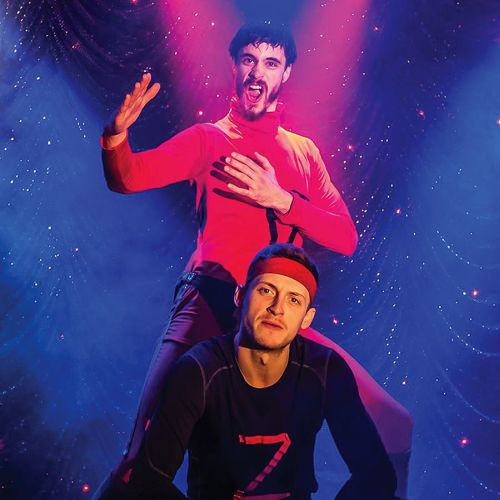 Zach & Viggo are clowns that bill themselves as, “the world’s greatest Norwegian-American comedy duo”.