Following in the footsteps of Masters and Mistresses of Seduction that include Casanova, Cleopatra, Don Juan and Camila Parker Bowles (!), I intend to seduce you in an all out assault on the senses. Exploring in detail the art of seduction, the games we play, the different types of seducer and how we can use the art of seduction to get what we want. The show will feature original music co-written by Pete Saunders (Dexy’s Midnight Runners) alongside interesting covers that include Madonna, Kylie and of course the song that caused headlines “Why Don’t You Do Right” by Peggy Lee.

The word, Seduction originates from Latin and means to ‘Lead Astray” which is exactly what I intend to do to you! Fun, flirty and fabulous the show is feast of sensuality and seduction and will definitely leaving you wanting more…

I played a singing teapot and my hat fell off and I cried in front of the whole audience. I was 26……

Aside from bathing in milk and honey, sipping on the finest Jager bombs and having a small army of people to work on my hair, make up and costumes at all times, I would say I am pretty low maintenance when it comes to pre-show rituals.

Of-course, and I shall be attaching all the stars to my costume and parade around like A Queen on Ru Pauls Drag race. (Side note, I love Drag Queens and in my early career I was highly influenced by Drag)

I love all reviewers, I did I say how much I like reviewers? I mean what’s not to like? The power to break or break a show or your career is exceptionally attractive. And of course with power comes corruption and I am very partial to being corrupted.

As artistes, freedom of speech is our right, however, I think the issue here is that he clearly is a talented dog trainer, so perhaps he should consider a change of career?

Are there any subjects that are not suitable for cabaret?

There are always going to be people who could take offence but for me Cabaret as an art form can make social commentary whilst still being highly entertaining and that is the beauty of it.

No, not far enough in my opinion, As a self-confessed titan of tease I definitely like to push boundaries. Although no always means no……

Seeing the look on Olly’s Murs face when he turned around during my Blind Audition on The Voice this year has got to be up there as a career highlight. I certainly like to make an impression and I think it’s safe to stay I did that, I mean The Radio Times even did a poll on “was my behaviour appropriate for a family TV show?” The nation voted yes, which I won’t lie about I was slightly disappointed at. Note to self, must try harder next time. 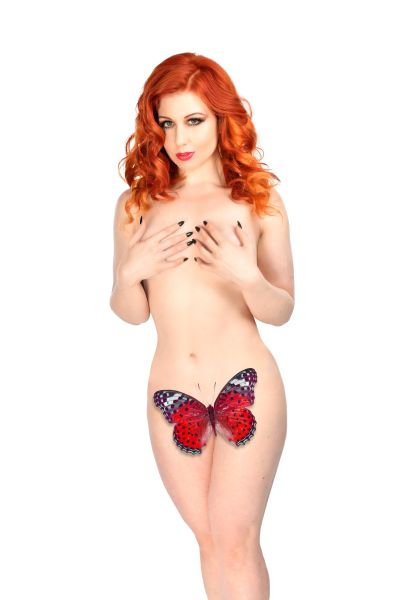