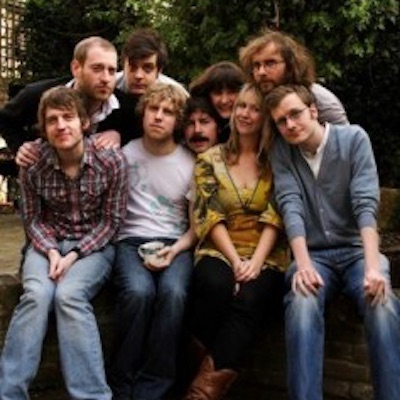 A one-fringe only accumulation of comedians in an unusually large nine-hander sketch show. Mike Wozniak, Elis James, Henry & Josh Widdicombe, Sian Harries, Nat Luurtsema, Tom Craine, Henry Paker & Ben Partridge’s sketch show only had one outing, at the 2009 Edinburgh Fringe mainly because it was too hard a task to get them all in the same room together for the rest of the year.