It’s a double act with a robot, which is an ambitious artistic choice I now deeply regret.

I think it was a school production of a children’s book about fish. I had an excellent fish costume made out of a cardboard box and was probably about 5 years old.

About two hours before a show, I’ll drink a lot of tea. Ideally just enough tea to make me feel reckless but not enough to give me the shakes, but it’s a delicate balance.

You know how no news is good news? No review is a good review. The best thing about being a comedian is that you’ll find the one sentence in a five star review that’s even slightly critical and take that one to bed with your self-esteem for the next month.

No one never plans these things. They just happen.

I’m sure many of them are lovely articulate people with a genuine passion for the arts. Others are terrible people who like ruining the lives of innocent comedians. Some, I imagine, are both.

I feel sorry for pug dogs generally. Poor genetic cul-de-sacs of cute sadness. Do you know that they can sneeze their own eyes out? Accidentally being trained into hate-mime is the least of a pug dog’s problems.

It’s all in the angle. Like a selfie, the same subject can be very beautifully dealt with, or a horrible mistake like accidentally opening FaceTime from below.

Once I fell asleep on a late train and woke up in the middle of nowhere and had to sleep in a motel because there were no trains back til the morning. 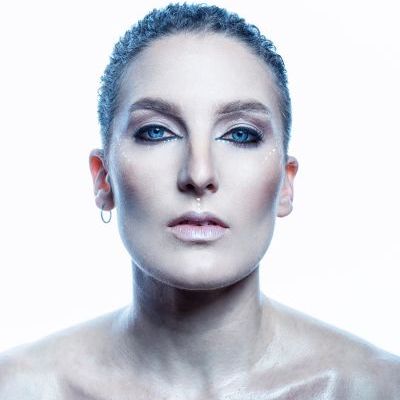