Uncle Alan’s unveiling of the family tree shook up a hornet’s nest of secrets and shame. For the Edinburgh Festival Fringe, Sunna Jarman takes a light-hearted look at our obsession with class.

“My show is called Family Tree and is about the fall from grace of a ‘posh’ girl marrying a northerner…! Very tongue in cheek… I am also doing AAA Stand Up early show at the Pleasance.”

Why did you choose to perform Family Tree as part of Freestival?

“I have always done the free fringe because people can give you what they think the show was worth – Americans are very generous…!”

“Too arrogant to say a ‘calling’.I fell into it through a path of modelling/commercial acting then went up to Edinburgh with a sketch show and got bitten by the stand-up bug.”

“I would never go too far! I compere a lot and am very conscious that people get put offlive comedy by aggressive acts/mcs.I think the audience are just as important as the show.They make it a great show… or not… you are never more important than the whole show.

“If you get a bit up yourself then what happened to me could happen to you: After a show I was compering, the acts were being pestered for selfies by the audience and one old man came up to me.I was just getting ready to pose for his photo when he told me he thought I should know I had got my skirt caught in my knickers. Brought me back down fairly fast… 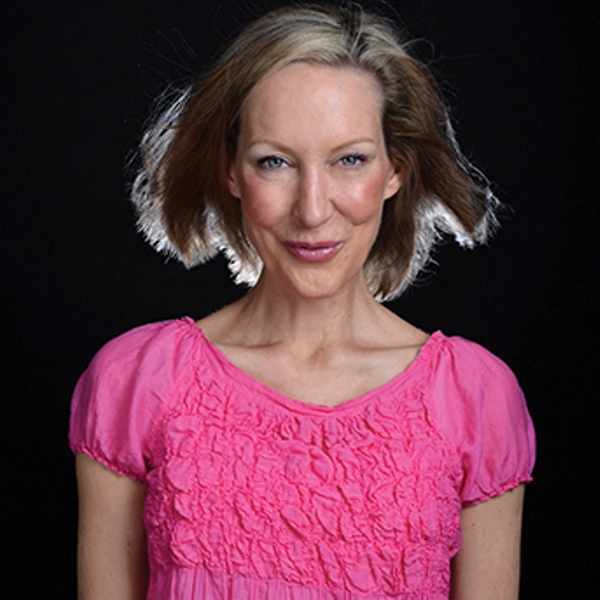