After a twenty year pause from stand-up, Andy de la Tour went to New York to rediscover his comedy roots. Stand-Up or Die in New York is the story of what happened. Andy was last in Edinburgh 30 years ago with Rik Mayall and Ben Elton. Now he’s back.

“My show is an account of my trips to New York to do some stand-up comedy for the first time in 20 years! And a few other things too.”

This is your debut Edinburgh solo stand-up show. Why now?

“Before dementia sets in and I can’t remember any of my jokes.”

You’re an accomplished writer and stage/TV actor. So what attracts you to stand up?

“The fear of putting yourself in front of a live audience who might not laugh or even smile. Without that buzz, life can be just too boring.”

How long have you been performing and how did you get started?

“I started just before the war. The Falklands War, that is. I started doing stand-up comedy because I was touring with a theatre/rock band and I couldn’t sing or play an instrument and I would have been thrown out if I hadn’t come up with something to do.”

“Top of my bill would be the late, great Rik Mayall, a good pal and a superb stand-up comedian. I’d also have French and Saunders from their early days, Richard Pryor and Lenny Bruce.” 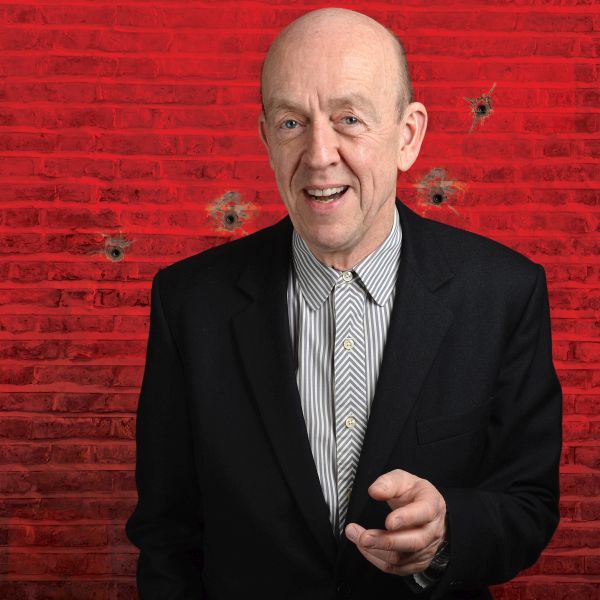