Geordie comic Carl Hutchinson is often described as an old man in a young man’s body, who possesses the uncanny ability to both irritate and be irritated in a charming and endearing manner. He returns to the Edinburgh Festival Fringe this August.

You’ve been touring with Chris Ramsey. Any gossip? There must be loads…

“Haha! Nope, none at all. People always think we must be crazy lads getting up to all kinds but we really aren’t and we really don’t. The most exciting night we had was in Nottingham. We played FIFA, had buckets of beers and ordered pizza…in our hotel room. It was great.”

You’ve been described as an old man in a young man’s body. Why’s that? Is it accurate?

“Ah just because I’m always complaining about stupid little insignificant things in my day to day life. It’s somewhat accurate. It was definitely the case a year ago but since moving back home I’ve found less things to get angry about. That idea kinda crops up in the show too.”

“Carl, I know these are frustrating times but rest assured the Internet does get faster. Just be patient and stick with pictures for now, you won’t have to wait much longer. Enjoy The Simpsons and Family Guy now, in the future they will become one programme.

“Oh, you have an 18th birthday coming up, try not to drink a case of Stella before your party and DO NOT drink the dirty pint – no matter how much your mates encourage you to do so. This WILL result in you getting sent home in a taxi at 9pm and your girlfriend – who is angry because she took ages getting ready to look nice for the party and now has to babysit your drunk ass – WILL rip up the not long purchased World’s Best Boyfriend birthday card.”

“Oh that’s easy I’d just get all the funny comedians that I get on with so would be – in no particular order: Phil Ellis, Jason Cook, John Whale, Gavin Webster, Mike Newall, Damian Larkin and Chris Ramsey.” 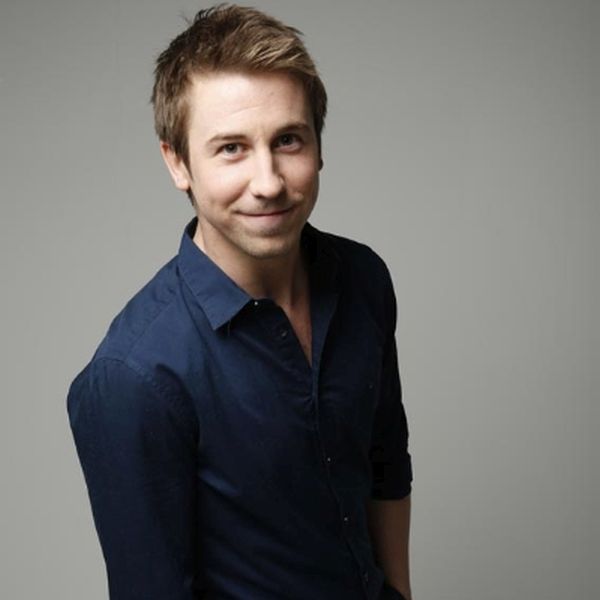