Surfing the Holyland is a one-woman comedy about a wide-eyed American and her quest for adventure on the wild waters of Tel Aviv with 12 comedy characters, 4 ukulele anthems and a whooooole lotta chutzpah! Written and performed by Erin Hunter, ½ of award-winning comedy duo, Hunt the Vigan. The show is 100% fiction…95%…at least 90. Okay. 70. 70% fiction.

Rave audience feedback (and only half of it is from my mother):

“I laughed, I cried and now I want to learn how to surf!”

As the world’s largest open access theatre festival, it’s an opportunity to break down barriers, reach new audiences, to develop and hone my show over a month, to discover lots of awesome work and artists, force them to be my friend and then eat deep fried Mars Bars together. And oh ya know, follow in Phoebe Waller Bridge’s footsteps to West End and TV glory and global domination.

It’s also a great opportunity to empty my savings account and have a nervous breakdown.

Edinburgh is a very special place, especially during The Fringe. It’s cold (even in August) and hilly and gothic and full of kilts and bagpipes and weird and wonderful shows!

The legendary Lucille Ball! In my opinion, the greatest American comedian of all time. She was a true pioneer, paving the way for women in comedy and one of the few female producers in 1950s Hollywood, starring in her hit show I Love Lucy at the geriatric age of 40. If you haven’t seen the ‘Vitameatavegimin’ episode: it’s a masterclass in drunk acting. If you haven’t seen it, stop EVERYTHING and watch it now because your life is incomplete: Vitameatavegamin Clip

YES! Too many! If I stockpile Berocca and Redbull I may get through ¼ of them.

But for starters: Norris and Parker: Sirens, Liz Kingsman: One Woman Show, Kathy and Stella Solve a Murder by Francesca Moody Productions, Push by Popelei, Godot is a Woman by Silent Faces, Headcase by Kristin Mcilquham, Unfortunate: The Untold Story of Ursula The Sea Witch by Fat Rascal Theatre.Plus my 7 year old will be with me for two weeks so I’ll be doing the rounds with kids shows before most performers are awake! And we’re definitely seeing Showstoppers for kids and Marcel Lucont!

I’ll be printing out the #femifringe map of female and non-binary led work to plan the rest of my Fringe. You should too! It’s on twitter. Click here.

Will you be dressing your 7 year old daughter up in a shark outfit to flyer on the Royal Mile and will she be paid in ice cream? 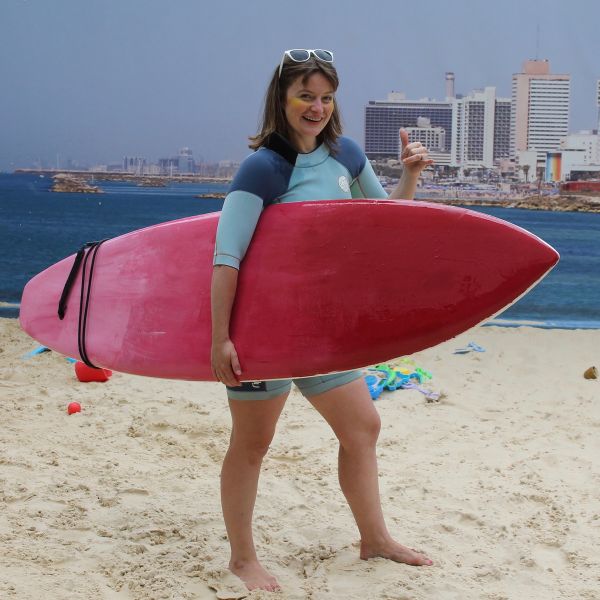