Performer, poet, storyteller and surrealist Pab Roberts began his professional career in 2005 and has blossomed ever since. He performs regularly in Scotland and enjoys a crowd. Pab’s new Edinburgh Festival Fringe show welcomes you on a journey inspired by Gorey, Dahl, and Burton.

“This year’s show is dark poetic comedy for the lonely child inside. Remember how George played with Grandma’s medicine? Remember how Oyster Boy’s parents devoured him? Well Polly’s stuck in the kettle and Mrs Blake’s children are on fire; all hilarious stuff.”

“I have friends who have performed with Laughing Horse more than once and that is a recommendation in itself! Also, as a solo artist, I simply don’t have the funds to go with a paid venue. Fringe should be egalitarian, it’s called ‘Fringe’ for a reason and many people seem to have forgotten why.”

“My older brother had a long term illness as a child (he’s now recovered; except for his face…) I am told that I became a clown then, to distract him from his itching and other discomfits. I perform in all sorts of capacities but have always leaned towards comedy as I like the feedback monitor provided by laughter.”

“As a favour, I performed at a masonic lodge for a widows’ benefit night. Being nice, I waived the fee and said a coupla pints would be fine. Picture a large wooden hall, no spotlight or microphone and about 100 sober septuagenarians (first pint of the evening sort of thing) who had not been told it was a comedy night… the barman said he enjoyed it. Half an hour of sheer thrilling smiling-through.” 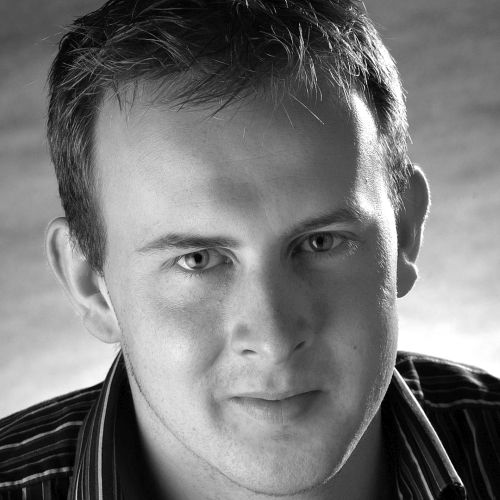