James Meehan and Will Duggan are friends who also happen to be stand-up comedians. At this year’s Edinburgh Festival fringe, you can watch them do thirty minutes of stand-up comedy each, as they prepare for their future debut hour long solo shows, when they can finally stop working together.

“I worked with Laughing Horse last year and they have good venues and supportive staff.

“Although the venue staff last year did stop my pal Ed – who I’m in the sketch group Gein’s Family Giftshop with – getting his dick out for a sketch; which I found strange as we were on after a burlesque show where a lady shook her jebs at the audience for several minutes.

“I should point out this was nothing to do with Laughing Horse, I’m just still annoyed by it.”

“Some people have used the words understated, offbeat, and aloof about me. Whereas my mate ‘Duggo’ is more of a human quiz machine with cracking material to boot. We lived together for a bit. I reckon we’d make a great team on the quiz show Pointless.

“It’ll be an eclectic mix of stand-up that will be interesting, different, yet accessible. Hopefully…”

“Don’t work as an entertainer at Pontin’s next year you prick. Also… 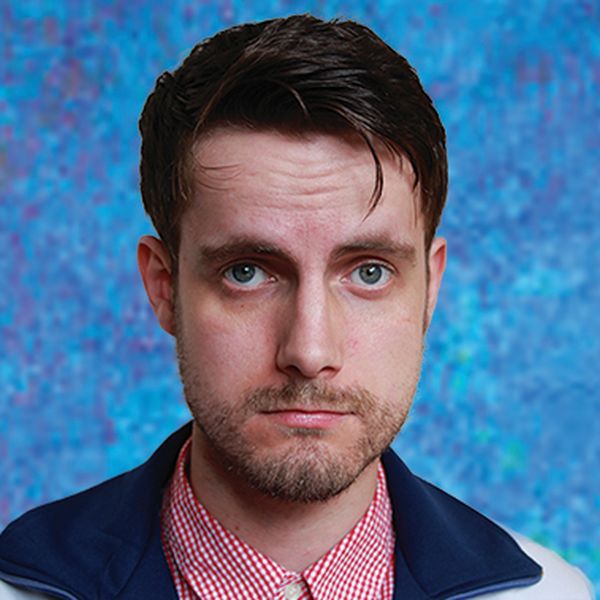