Miss Behave’s Game Show is a renegade game show for the austerity generation. In a reaction to the slick and earnest high production that populates the world of entertainment today, Miss Behave presents a deliberately lo-fi, silly and audience-centric bag of fun.

“It’s a very silly game show. I divide you based on your smartphone choice and we play silly games with phones and without. It’s a lot of fun. Phones will be smashed* and there are sweeeeeet tunes.”
*but not yours

“My partner in crime with this lovely little venture we call The Bookshop, Mr Bob Slayer, said it brilliantly – ‘the Fringe is an amazing place and it gives you the freedom to do anything. Unfortunately that freedom extends to the folks who just want to make a load of money at the expense of others. Whereas our aim at Bob & Miss Behave’s Bookshop is reclaim a corner of the Fringe exclusively for creativity. Our way of doing this is to rent an empty shop, put in our own bar and invite our friends and favourite acts along with the support and environment that encourages experimentation and amazement.’ And we are doing just that.”

“Jack Benny to host.
“Dean Martin as the crooner.
“Robin Williams as stage hand.
“Madeline Kahn and Kathy Burke as the glamorous assistants.
“Peter Cook on light and sound, playing a mixture of voice of God and interfering.
“Graeme Garden to format it.
“2-3 comedy spesh acts like – The Jolly Jovers.

“Richard Pryor headlining – and wandering on and off whenever he fancied ‘til his headline slot.

“My dream job would be to come up with combinations of brilliant funny people and watch them play.” 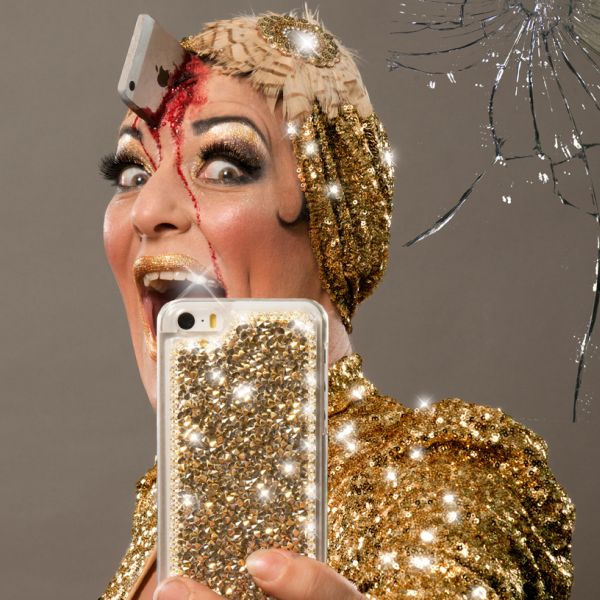