At the 2012 Edinburgh Fringe Festival Dan Willis performed six one hour shows a day for a month, repeating no jokes, breaking comedy world records and cementing himself as the single most experienced festival act in history.

“This year, not only am I saving the world, but I’m also educating one side of the world about another. In The Walking Dead I’m giving a beginners guide to surviving a Zombie Apocalypse, primarily by not making the same mistakes that characters in the TV series make.
“In Australia: A Whinging Poms Guide, I’m opening the door on all the experiences I’ve had since moving hemispheres in the search for true love.”

What made you up sticks and move to Australia three years ago?

“I’ve been touring Australian festivals/comedy clubs for over ten years, the weather’s nice and I like that Burger King is called Hungry Jacks. I also met my wife, and in a straight choice of moving to Tyneside to live with me, or me moving to sunny Melbourne to live with her, I chose Hungry Jacks.”

“I’m an observational comedian who loves performing, I always throw a bit of multimedia into my shows, if only to back-up a true story with photographic evidence.”

“Every experience is great, just being onstage is fun- even bad gigs give great stories to tell, I’ve been punched twice after gigs, which I’ve found is the fastest way to write material.”

“People who actually make me laugh, as opposed to those that fit the physical description of what production companies think I should laugh at. And they’d have to have lived a bit, there are way too many people on TV nowadays who’ve never been to, or indeed created a decent party.

“I’d be sitting down with Phil Silvers, Richard Pryor and Tony Hancock. They’d have a few stories and a half…” 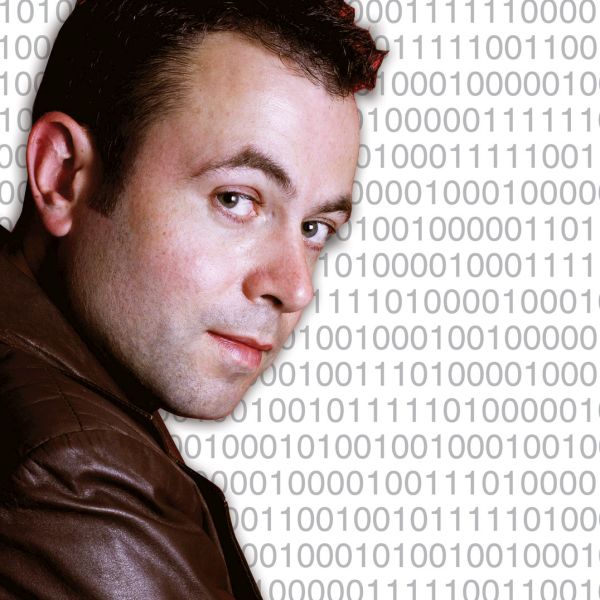