Joe Wells’ writing career began when his first book Touch and Go Joe about his experiences of OCD was published. Since then he has made a name for himself as a stand up comic, writer and speaker. Joe now focuses mainly on political comedy and as Martin Walker discovers, at this year’s Edinburgh Festival Fringe he continues that trend.

“My show is called Night of The Living Tories. Ostensibly it’s a show about The Conservative Party but really it’s a show about unfairness. When I was growing up and becoming politically aware people used to say to me that ‘life’s not fair’ as though this was something that I should just accept. My show is about refusing to just accept that life isn’t fair and wanting to fight back.”

“PBH Free Fringe is just a much better deal for both performers and audiences. It means that comics can go to the fringe without spending thousands of pounds to appear at one of the paid venues, which opens up the fringe to people like me who just about scrape a living from comedy and don’t have any other sources of income. It’s also much better for audiences as they can take a punt on seeing a show by a newer comedian like me and it doesn’t cost them fifteen pounds. Every year the free fringe gets better and better and I think we’re at a tipping point where the industry is being forced not just to take notice but to change its approach to the fringe.”

“Doing some shows supporting Alexei Sayle, he’s a real hero of mine, someone who doesn’t hold back from saying what he thinks. You get a weird feeling when you see him live – I think they call it catharsis – like finally someone is as angry about the state of the world as I am.”

“There’s loads of great political comics on the circuit at the moment who don’t have a lot of TV exposure; Chris Coltrane, Grainne Maguire, Bridget Christie, Don Biswas, Tiernan Douieb. Probably some of them, also an American comic called Jamie Kilstein who I am a big fan of.” 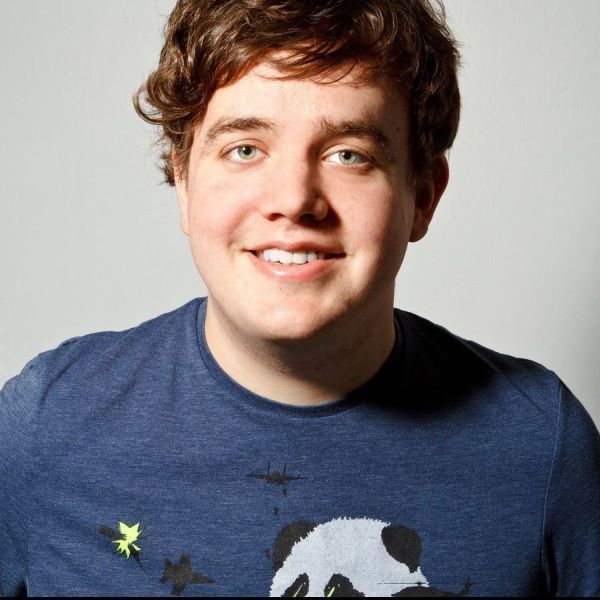