Whispers in the Cosmos is a show I am actually touring in French across Quebec, Canada. I am bringing its shorter, translated and adapted version to the Fringe. It is stand-up comedy- I am on stage, telling jokes. However, I like to warn people that it could also be an existentialist quest wearing a comedy costume.

The memories I have of my first gig might be altered by my own denial of how it really went. In my head it was great, but if I truly think about it, I might have made this up just to keep going.

Not really. I drink a glass of white wine, but this might be an addiction and not a ritual.

My best review was after a Just for Laughs Gala, La Presse (a Montreal newspaper) said I presented the most audacious set of the evening. My worst review also came after a Just For Laughs Gala, the reviewer wrote something like ‘’I still don’t understand why they had to put Virginie Fortin on this gala”. Which made me sad until I realized I hated everything this reviewer loved and loved everything he did not understand.

I am not even sure I’ll get reviews. I will read them if a friend reads them first and tells me it is okay to read it.

I am scared of them but I love them at the same time. It is a hard job to criticize an artistic demonstration. The appreciation of a show is way more subjective and less tangible than marking an exam or commenting a sporting event. That is probably why I have a love hate relationship with reviewers. I think I don’t take criticism well, even just comments, even from friends. It is something I have just figured out about myself and I’ll try to work on it….

I guess it depends of how talented you are at choosing the right angle and shining light on what really is ridiculous and ludicrous in any given situation. Every subject can be suitable for comedy, but it is not given to everyone to make people laugh on any given topic.

Too far no. Further than I want to today yes. I have made mistakes earlier in my career that were nowhere near criminal offences. I have made bad choices.

The best gig of my career happens every year, in Montreal, during a festival I run with very talented friends. DR.MOBILO AQUFEST is a non-profit festival managed by a cooperative of artists (us) and we make sure the artists that take part in the Festival get all the profits from their shows. We try to promote and put forward comedians and artists whose work is innovative and a good alternative to what the bigger mainstream festivals in Quebec are promoting. We were tired of the business model that puts entertainment and money before art. The result is an amazing festival taking place every spring, with new crowds that are curious to discover new acts that aren’t formatted to fit in the more popular populist industry comedy can sometime be. 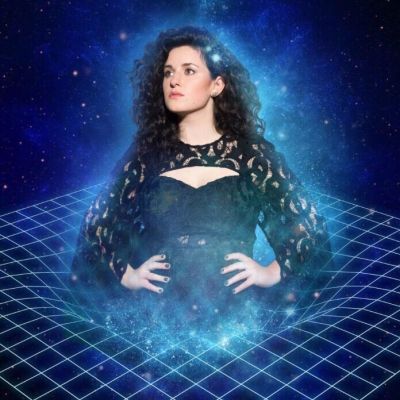