What do you think about opinions? Tiernan Douieb isn’t sure, even though everyone else is keen to shout theirs. He’s starting to think it’s best not to have any at all. Which is of course, an opinion. So how would Tiernan sum up his latest Edinburgh Festival Fringe show?

“It seems the only sensible option for performing at the Fringe anymore. Last solo show I did in Edinburgh was in 2011 at a ticketed venue, which despite selling well, I’m still paying back the debt it left me with now. It’s mad to work harder than you do all year and have to pay to do so. The Free Fringe is turning August in Edinburgh into a proper Fringe again.”

“It used to be primarily fun and silly observational stuff but as I’ve got older I’ve got increasingly fed up with everything. So now it’s more political in a friendly way by a bearded idiot who has no clue about politics.”

“Probably head-butting a castle made of cake in the last minute of Mark Watson’s 25 Hour Show last year.”

“There’s too many good un’s for this. But because it’s on telly, I’m going to go for acts who aren’t on telly enough and should be because they are brilliant. So Bridget Christie, Mike Wilmot, Craig Campbell, Nick Doody, Carey Marx, Josie Long and Simon Munnery.” 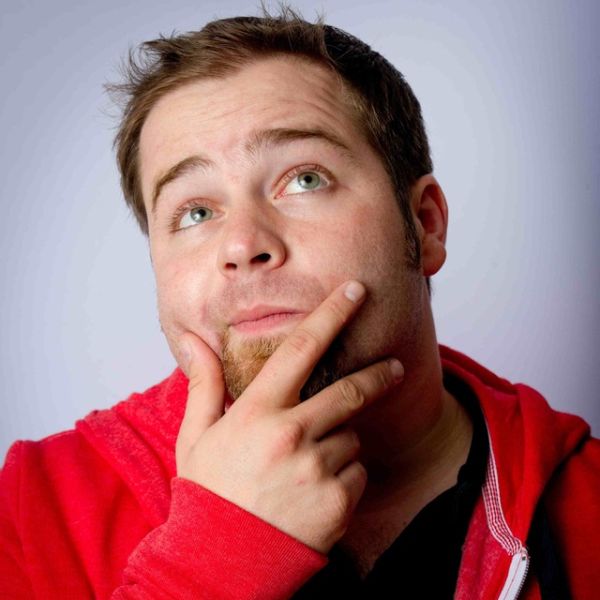