Comedian Chris Boyd comes from Chesterfield, Derbyshire but now lives in London. For kicks he chases storms and other extreme weather, so his debut Edinburgh Festival Fringe one hour solo show, Caution to the Wind couldn’t really be about anything else.

“It’s a one man Royal Variety Performance but where Adele, Lee Mack and Diversity have been told to prepare something on the theme of extreme weather.

“It’s a travelogue, a game show, a survival course, a theme park ride, a film club, a group therapy class, a new year’s eve party around your Uncle Dave’s house where he keeps telling the same stories you’ve heard for the last ten years and an insight into the shattered soul of a performer. And there’s some jokes too.”

Do you remember when you first became fascinated with chasing storms?

“Like most people, I would say watching the first 20 minutes of The Wizard of Oz as a child.”

“Yes it is but only in the same way that changing a plug is dangerous. If you don’t know what you’re doing then it can be deadly.

“Even experienced chasers can be caught off guard by unpredictable weather systems. A lot of storm chasers are doing good work – collecting scientific data in attempt to discover more about how tornadoes work or notify local communities early of oncoming storm threats – but there’s also a lot of amateur chasers clogging up the roads trying to get tornado footage and putting themselves in harms way. If you watch the TV show Storm Chasers, they’re always moaning about not being able to get to storms quick enough because of tourists getting in the way.

“In the end it’s nature, it’s chaos, the human race are forever trying to predict and tame it. I’m talking about storm chasing here and not changing a plug again.”

When did you first decide to become comedian and how did you get started?

“I had a family bereavement and was looking to find a creative way to get that out of my system and I was also working for a bank at the time, number crunching in the head office in Sheffield. There was a fella I used to study with working on the floor above and he figured out how to use the internal internet chat system so we ended up writing an entire show together via that when we were supposed to be doing admin.

“We took the show to Edinburgh that year without any kind of clue how any of it worked. No idea about the free fringe or anything like that. I think we only did a couple of gigs as a double act and then did two full public rehearsals beforehand. The whole endeavour was quite bleak looking back. It ended up being more of a theatre show about comedy than a stand-up show.

“I moved to London soon after and carried on doing comedy on my own. Tom lives in Sheffield and composes music now I think. He plays a lot of Bartok on the violin. I haven’t really spoken to him for years but I think he’s happy. Hello Tom if you’re reading this.”

“Mark Restuccia would be there too. He’s not performing. He’s bought tickets separately and is just watching. 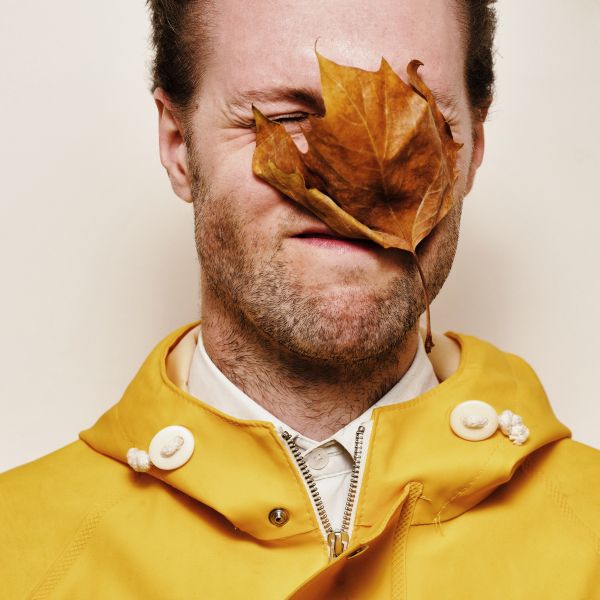