Tim Renkow’s debut solo Edinburgh Festival Fringe show is called, intriguingly, At Least Hell Has Ramps. It explores the funny side of being judged on appearance and proclaims that if you believe you will go to hell for laughing at the disabled – he also happens to have cerebral palsy – he’ll see you there.

“The show is about being a disabled American immigrant In England. Thematically, it follows the path of Dante’s Inferno. At least Hell has Ramps is a cheerful romp through the more unsavoury parts of society like racism and homophobia. Basically, the show is a celebration of how charmingly messed up humanity can be.”

“I’ve known Bob for three years. Last year I did a double-header show at the bookshop. What attracts me to Hero’s of the Fringe is the verity of acts and syles. It captures the sprit of the fringe… and the drinking.”

“My act is cheerfully dark. Being disabled I have always liked playing with peoples preconception of me my stand-up is a logical extension of that.”

“I’d have Andrew Maxwell open, Brendon Burns in the middle and Dave Chappelle close. Or, I’d only have Jim Davidson on stage in front of an audience of only minorities. Then I’d give the audience paint ball guns and tell them, ‘Go for it.’” 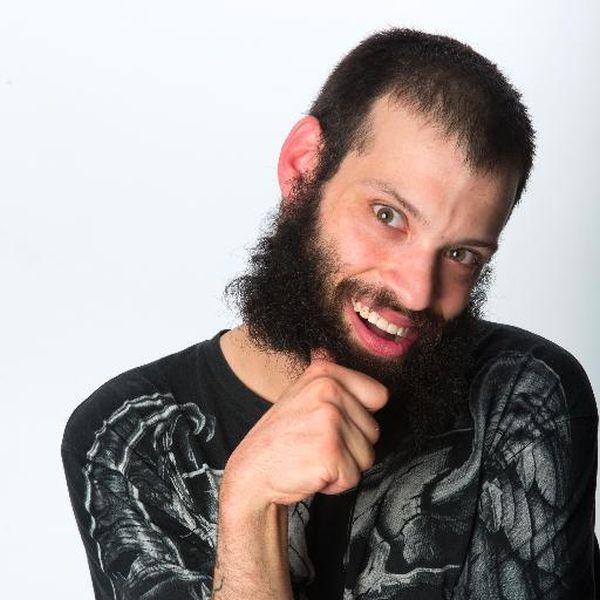