Firstly, it’s not a Pandemic show. I think we have all heard enough about that for one lifetime. I recently realised that I can speak to crowds really well, but one on one human interaction, I am awful at. So I have delved into the reasons that might be, and trying to form connections live on stage, so we all come away feeling a bit better about humans…because let’s face it, humans are so awful at the min.

You have had over 10 million YouTube hits – that’s twice the population of Scotland! How important is YouTube and social media in growing your audience?

It seems to be the way! Years ago if someone asked a comic if they could put their jokes online, we would have thought you were mad. But now most comics film every set, you scroll through social media and there are so many brilliant people building audiences. There’s no gate keepers anymore.

How easy or hard was it to get back on stage after the lockdown?

I found it easy. It was something I really missed, and at the start it also felt because everyone was thirsty for something to do, the audiences were very kind!

There are still relatively few working-class voices in stand up comedy. Is it harder for working class people to advance on the UK circuit?

Yeah. I honestly think it is disgusting. The industry is so London-centric, the amount of comedians that come out of Oxbridge is obscene…but if you look at the biggest acts over the past 30 years…I’d say 80% of them are working class. But still we have to fight for our place, put the miles in, trek to London, because the industry doesn’t go past Watford, and when they do (once in a blue moon because it means they get a grant) they want a Pride Of Britain award for it.

We aren’t lucky enough for our parents to fund us, to buy us an apartment in London, to say go follow your dreams, here’s some inheritance. But we just get on with it anyways. 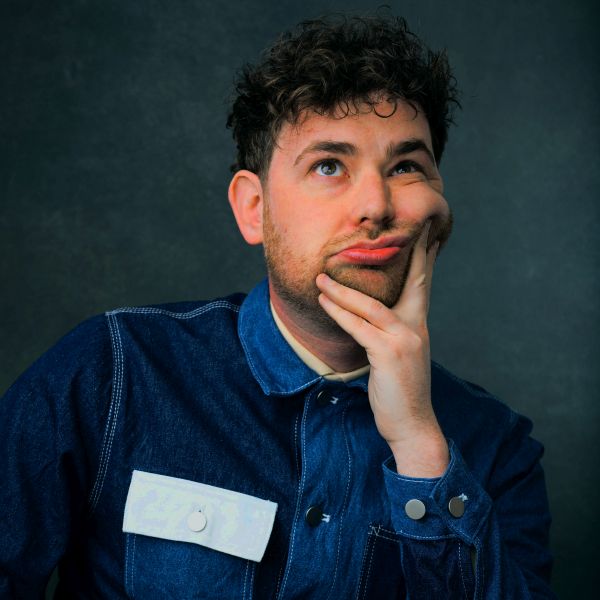