Glynn Jones has performed in children’s shows, a sketch show and a musical. Quite a variety, #Awkward is his first solo venture into stand up comedy.

“Basically this is my first full solo stand up show, all based on and around life’s awkward moments. And by ‘life’s’ I mean ‘my life’s.’ Stand up, comedy songs and even a bit of mime feature in this show! Come along and check it out…oh, and it’s free!”

“Life-changing. Ground-breaking. Earth-shattering. Well, somewhere between that and ‘quite ok’ – a genuine previous review from an audience member. I like variety – both when watching and performing comedy. Therefore I try to combine observational stand-up with musical quips and more sketch-based comedy. And sometimes mix it up with the odd bit of mime and improv too. I have a very short attention span myself and so presume that my audiences do too. Therefore, I try to hop between different formats and styles to keep them watching and, hopefully, laughing.”

You’re a stand-up comedian, actor and musician. Which comes first and why?

“Well my gut instinct would be to say comedian. Most of my acting experiences have been comic roles and musically I focus on writing funny songs, so comedy is at the heart of all my creativity! I enjoy bringing the acting and musical stuff into my set though, so would like to think I’m all three – a comedian actor musician. A comactician, if you will. I’ll get my coat.”

“Get a better haircut and don’t be so scared of women.”

Is there a cure for being awkward, and if there were, would you take it?

“One hundred percent no. Normal is boring. Never be normal.”

“Depends how you use it. I follow comedians who are hilarious on stage and yet useless on Twitter, and vice versa. Some use it as a testing ground for new material, although this is harder with observational and story-based comedy. I enjoy using social video myself – like Vine, YouTube and Instagram because it suits my style of comedy, rather than written jokes necessarily. Not to say that I don’t try to be funny on Twitter – but the only reaction you can use to judge success of a joke is retweets.

“However, I do know comedians who have harnessed the power of social media to create a real niche for themselves and use it to build up a fan base to use as a foundation for boosting their careers. Top marks to them for intuitive use of what is available!”

Why did you decide to go with the PBH Free Fringe?

“One word. Money! I can’t afford venue costs on my own at this stage in my career. I went to a fair few PBH Free Fringe shows last year and thought it would be a great way to take my first solo show up there.”

Settle an argument here at Broadway Baby Towers. Are you straight and are you single?

“Ooh good question! I have a lot of favourite comedians, so this is a tricky one – but I would basically want a mix of new circuit acts and top professional comics. Headliners would be Louis C.K, Katherine Ryan and…yeah, why not – myself! Jason Manford would host, and it would end with a comedy duet by Bo Burnham and Tim Minchin. That would be cool. Maybe even a trio – I will bring my guitar, just in case. Maybe my harmonica too. Ooh, and my violin. Wait, what was the question again?” 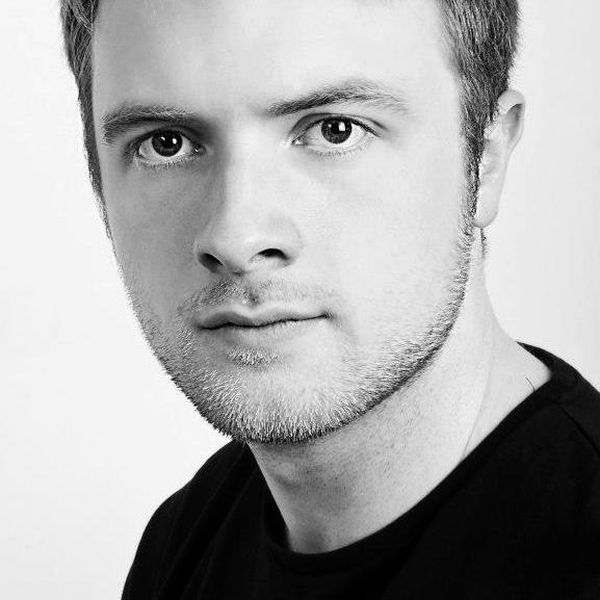