Liverpudlian Peter McCole’s passions are comedy and family. Over the last eight years, he has balanced these two passions with dead-end jobs, presents, lies and traveling around the world. So it’s make or break, as he performs at his Edinburgh Festival Fringe debut.

“My show is called REBOOT. It’s funny and self-deprecating storytelling look at how being a stand up comic has effected myself, loved ones, career and my future.”

“I looked at all options from paid venues to the other free venues but what really sold it to me was how passionate the team plus their combined knowledge of Edinburgh and performing. They have reinvented the “Free Fringe”, they are aware that acts and punters want to be respected and produced a program of variety.

“They have worked so hard for each and every one of the performers and I think audiences will be very surprised to see how great Freestival is!”

“Comedy has always been around me all my life. Being from Liverpool, “Everyone’s A Comedian!” They aren’t, believe me, but I have always been the funny one and for a short time not the fat one.

“I signed up for a Comedy Course to see if I was funny, some will still doubt this, after 6 weeks of trying to Stand Up, I “headlined” the course’s night in front of 200 people. As soon I as got that first laugh, all the memories of my childhood flashed back, I was hooked. I have never been happier then that first laugh.”

“Christmas Gig on Tuesday 11th December 2012, Birkenhead Wetherspoons Staff Do. A small private party with a free bar beforehand, these things created a cauldron for comedy!

“They lasted one minute after the MC said hello before talking, texting and shouting out. At 10 minutes, a good friend and great comic was introduced and greeted to the worst group of humans I have ever seen. I told the MC to put me on straight away, no breaks, and as my friend cut short after the wall of sound, I entered the stage.

“I spent 20 minutes, personally telling each and every one of them to their face what I thought of them and chopped them all down like a Nobhead forest.

“As I left the stage, they gave me a standing ovation, fucking dicks!”

“I would like to see the living legends of stand up comedy at Edinburgh.

“MC would be Billy Connolly

“Opening and the person to cope with following The Big Yin, Jerry Seinfeld. In the middle spot, Daniel Kitson and to really make this a special gig, headliner, Bill Cosby.” 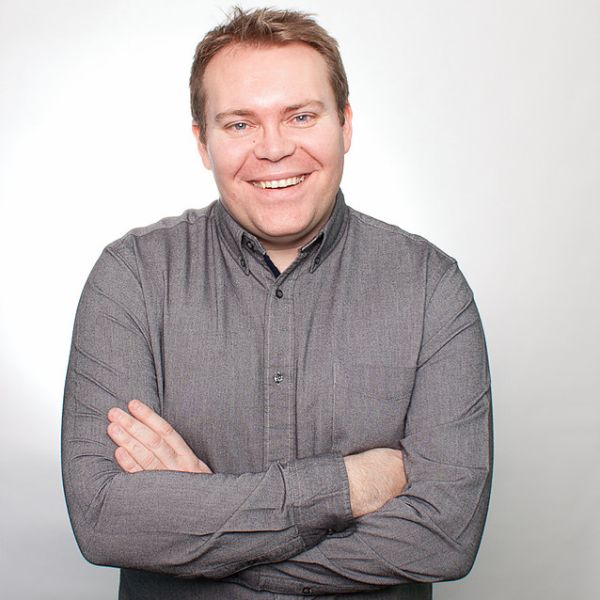