For the 2014 Edinburgh Festival Fringe, Chris Dangerfield has decided to take on perhaps the most taboo subject of them all. Dangerfield: Sex With Children promises to address that taboo head on. As the Fringe brochure states, ‘This isn’t a play on words, it’s about sex with children.’

Full of LSD and CRACK I lost my virginity to a girl with no hands and a broken back. This barrel of laughs was just waiting to be poured all over Edinburgh, so that’s what my show will do.

“When I was an anaemic, jaundiced, and bed-wetting eleven year old, a magician sexually abused me. At 12 years old, high on glue and on a day-trip to Calais with the school, I masturbated a French man so I could buy some porno playing cards and a flick-knife. A family friend called June used to bite and sniff my anus, and then give me money. Allah married a child. Some religions suck the fresh blood from the infant male’s freshly circumcised penis but they’re trying to put a stop to it as the children are getting Herpes. A school teacher taught me about domination and premature ejaculation, but I was 13 so it might not have been that premature when you think about it. Full of LSD and CRACK I lost my virginity to a girl with no hands and a broken back. This barrel of laughs was just waiting to be poured all over Edinburgh, so that’s what my show will do.”

Tell us about your involvement with Heroes of Fringe & Bob Slayer.

“I’ve been involved with Heroes of Fringe since Bob Slayer asked me to do his venue three years ago. My show was packed out and I was turning people away every night. It was nice because I am very lazy and full of drugs so just having to turn up and be funny appealed to me. He then asked me to do last year, to which I agreed. But by then I was even lazier and full of even more drugs so I never turned up.”

“A magician, a French man, June, a teacher, a girl with no hands and a broken back.” 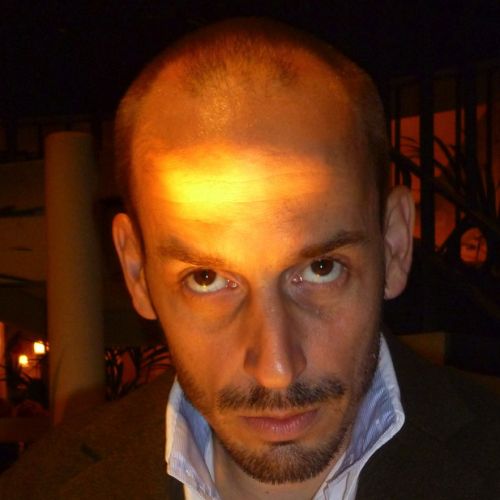