Tell me about your 2022 Edinburgh Festival Fringe show, Best Friend Ever.

It’s a hilarious stand-up comedy show based on my friendships with other lads in my life, and especially my housemate Dan.

I was originally going to take it up to the Fringe in 2020, but it got pushed back for some reason, so I’ve been working on it for years and I’m proud of the show.

Come along if you’re looking for a laugh, and especially if you feel like you’re not good at those conversations that are a little bit deep and a little bit emotional. It’s something I and a lot of my friends have struggled with, and I’ll be unpacking that in a silly way.

This will be my debut solo show at the Fringe; it’s a bit nerve-racking but I’m really excited. Looking forward to seeing you there!

You gained a great deal of popularity online during the pandemic, on your own Instagram and TikTok accounts and with LadBible, Buzzfeed and ASOS. Tell me what you got up to. In a way, was covid good for your career?

Sounds like I started the pandemic! You’re on to me…

No further comment on that one, but yes in some ways the lockdown was good as it encouraged me to look at comedy in a different way. I wanted to do sketches online for years but was worried what my friends and other comedians would think of me, that my content would be cringe-worthy and embarrassing. So whilst I was gigging I never did them.

Then when lockdown happened and I couldn’t gig anymore, me and my housemate started making videos, and we didn’t look back.

It has been amazing to see how people have loved some of the work I’ve put out, and how it’s reached people I wouldn’t have thought would enjoy my comedy before!

What I learned is, don’t let your fear of being judged hold you back. I wish I had started sooner but I was too nervous. If you want to create stuff and put it out there online, go for it!

You supported Russell Kane on tour. Any gossip?

I’ve got nothing but good things to say about Russell! It was a joy to support him, and I can’t thank him enough for helping new talent come through the circuit. What I will say is he’s taller than I thought (he must be at least six foot), and he’s very into his health and fitness, so we had a good chat about that.

Genuinely it was an honour to open for a British comedy legend, and they were some of my favourite gigs I’ve ever done.

Tell me about the podcast, All I Do Is Fail.

It’s a super fun and light-hearted look at failure and trending news that I co-host with my friend and fellow comedian Tom Elwes! We have regular sections Agony Uncle, where we try to solve listener problems, and FailMail, where we have listeners message in their fails related to a certain topic.

I love recording it and it’s been such a pleasure to meet listeners! We hosted a live show recently and had fans come from the Netherlands just for one night to watch. Unbelievable stuff.

There’s a new episode every week so give it a listen if you fancy have something silly on while you’re going about your day.

Ali, did you once win a belly-dancing competition in Turkey?

Oh my God haha, how weird you brought this up! Literally wasn’t expecting this one.

Yes I’ll admit I did. I was sixteen and was out at a resort in Turkey with my family. One night there was this competition in the hotel and what can I say, these hips don’t lie.

So embarrassing haha, thanks for bringing it up though. 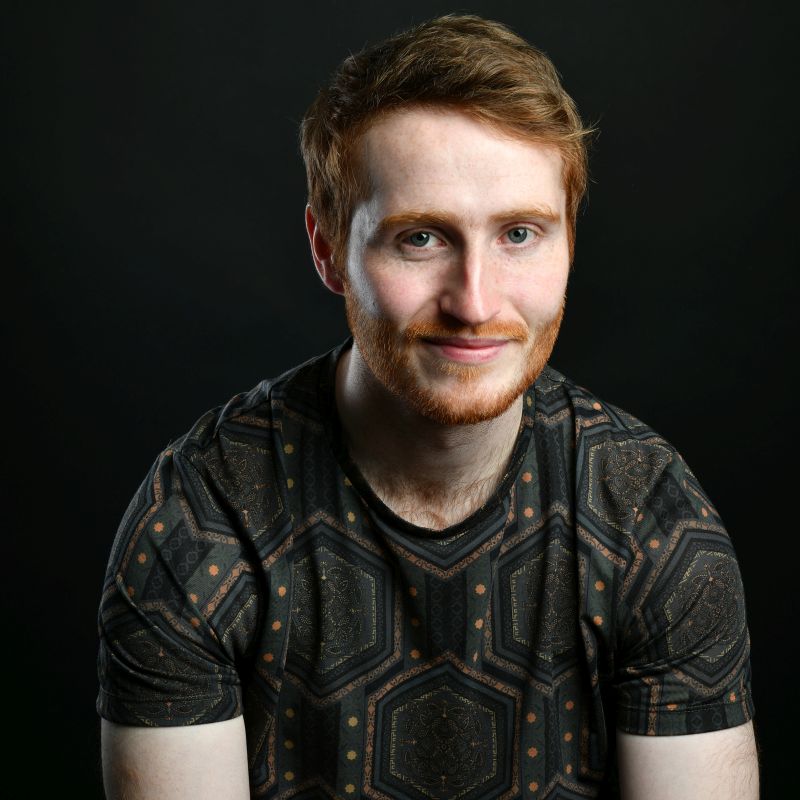