UK Pun Championships winner Darren Walsh debuted his thirty minute show I am a Giant at last year’s Edinburgh Festival Fringe to rave reviews. This year he brings show of new jokes and daft nonsense where the ultimate question will be answered: Chicken or Meow? Martin Walker converses by email.

“It’s called Chicken Meow! (The exclamation mark is part of the title; I didn’t put it there out of excitement).

“It’s a thirty minute follow-on from last year’s show I am a Giant and it’s another fast-paced collection of gags, drawings, music and surreal nonsense.

“I’m also doing the Big Value showcase at Just the Tonic and an improvised pun chat show called Atella the Pun, with Leo Kearse. I’m going to be busy.”

“Last year was great and, well Bob said I had to do it. I think it’ll really take off this year as they have a front of house/ticket person, so it has all the benefits of both the Paid-for and Free Fringe.”

“It’s stuff that sometimes doesn’t have a beginning or end, just a middle bit and there’s loads of puns in between.”

“It’s funny you should ask that, I have just signed a book deal. It’s a Joke Book, which encompasses about 1000 1-liners, and 300 drawings, coming out in November.” (Link below).

“I’m not going to list any new acts as most of them are my mates and us comedians get sensitive. You can’t help thinking, Why didn’t they mention me? when you read this sort of stuff. 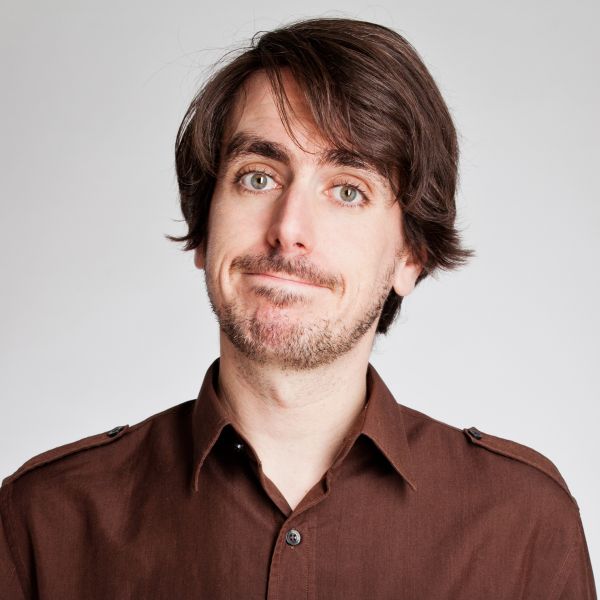