Carl Donnelly has spent part of the last year travelling around India, and the rest of it going through a divorce, so has plenty to talk about. As Martin Walker finds out, some of what Carl is set to reveal about himself in his latest Edinburgh Festival Fringe show, Now That’s What I Carl Donnelly Vol. VI, may surprise his fans.

“My show this year is about how I’ve spent the last year essentially trying to find myself and the short cuts I’ve used in an attempt to find happiness. There are a few revelations about me that I think some people will be surprised to hear. Anyone who has seen me will know I’m very upbeat onstage but this show is actually the first in a couple of years I’ll be performing while not suffering from depression – my time on anti-depressants gets a mention.

Have you always enjoyed travelling?

“I came late to travelling simply due to circumstance. My family were never big on travel so holidays each year were spent in the west of Ireland. That meant I had to wait until I was grown up to go off on my own. Comedy was a big catalyst for it as well as it’s a global circuit so quite early on I found myself gigging in Thailand, Singapore and so on so got to see places I might otherwise have missed.

“I’ve luckily now seen a lot of the world but there are a few places I still need to tick off. South America is probably top of my list. There are also parts of the Middle East I’d like to see such as Iran.”

“Start comedy earlier! I started on the open mic circuit when I was twenty two or twenty three, which is still young but comedy is all about time so the earlier you start, the longer you will have to do it once you sort of know what you’re doing. Despite it being not far off ten years since my first open spot, I only think I’ve found my stride and been able to fully express myself onstage in the last eighteen months or so.”

Describe your comedy to someone who hasn’t seen you before.

“My comedy is mostly anecdotal, very silly, honest and ultimately self-deprecating due to me being unwilling to cast too many aspersions about others while knowing full well I’m an idiot. It’s also very loose and subject to change at any moment. If you only enjoy well-crafted jokes then I’m probably not your man. If you like watching someone telling funny stories but often scrambling around for the right word in the heat of the moment then get your tickets now.”

“It would probably just be Tommy Tiernan live for an hour. Actually I’d have him introduced by Phil Kay. They are both capable of taking comedy to places I didn’t even know were possible and for very different reasons. Tommy Tiernan has a charisma onstage that I’ve never seen in another comedian. It’s other worldly. Phil Kay is such a live wire that watching him is always a new experience and hidden in the improvised madness are such funny beautiful moments of insight.” 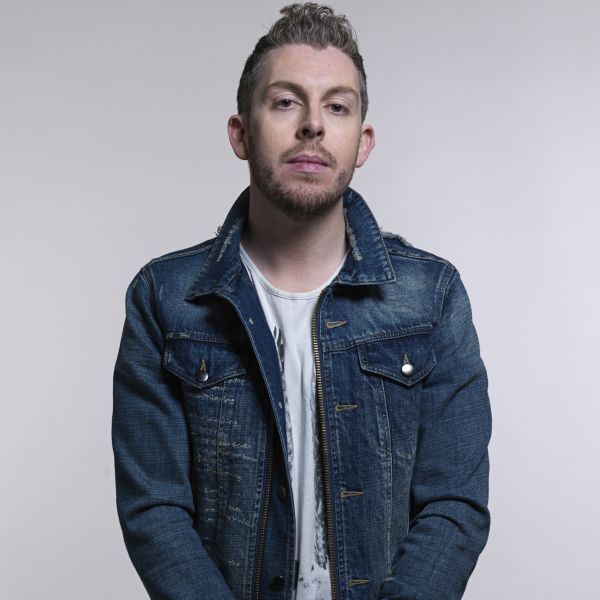