Not sure what colour you are? Think you might be a latent racist? Relax. Cultural identity, political correctness and causing offence are given an original and hilarious spin by the award-winning comedian Inder Manocha in his Edinburgh Festival Fringe show.

“The show is called White Man’s Burden. It’s about expectations around my cultural identity, political correctness and causing offence. Who decides what is racist? That kind of thing.”

“Obviously the costs are lower than a big, commercial venue and Laughing Horse are easy to work with. I particularly wanted a club-feel to the room. You get that with them.”

“By accident. Someone suggested I have a go. I had left my previous job and didn’t really know what to do.”

“My first gig was a disaster. I was heckled after ten seconds. I was so disorientated coming off stage I walked into the sound room and stayed there confused. My best experience was probably reaching the final of a competition after my second gig. It was a strange turn around.” 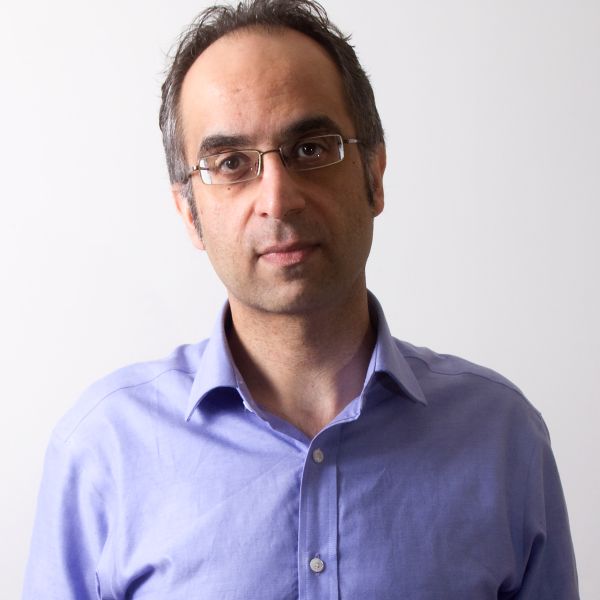