Douze is a pop comedy musical following Xnthony and The Penny Slots as they try to get to the Eurovision, one fabulous pop song at a time. We fired a Q&A over to its star.

Hi Xnthony, tell me about your show ‘Douze’

The show follows The Penny Slots and I as we tour around Europe asking anyone to allow us to represent them at the Eurovision. We really want it! We’ve been all over Europe… even to my small hometown in the west of Ireland trying to get to Eurovision. Each night in ‘Douze’ we present 9 possible winning Eurovision song… from songs about counting to a trillion all the way Brexit and get the audience to pick their favourite one!

For me it’s all about getting out there meeting new people, audiences, connecting with people through the songs we present. I am really excited to feel part of the fabulous community that is Edinburgh Fringe!

Celine Dion. It has to be. We are sort of…kindred spirits. Style icons, vocally athletic. She has won Eurovision. And I will… someday.

Best experience ever was performing to 2,000 people at Alternative Miss Ireland in 2012, as one of my idols Panti Bliss looked on! It was life changing.

For me a review is all about the audience. If the audience feel like they have had a great shared experience and leave feeling rewarded and enlivened, then I am thrilled. (I have had some dodgy reviews in the past… but so has Madonna… so like… grand.)

Well even when I was growing up on my parent’s farm I’ve always believed that I’m destined for pop superstardom so I guess there’s never been another option.

I’m so busy pursing Eurovision glory that I don’t have that much time to read but I suppose The Daily Mail. It’s usually light and satirical in nature. I enjoy that.

Have you ever done the Fringe before?

I’ve come to visit and see shows before but I’ve never brought a show so this is a new experience but we’ve been touring around fringe festivals right across Europe over the last two years so I think we’re ready to tackle Edinburgh! 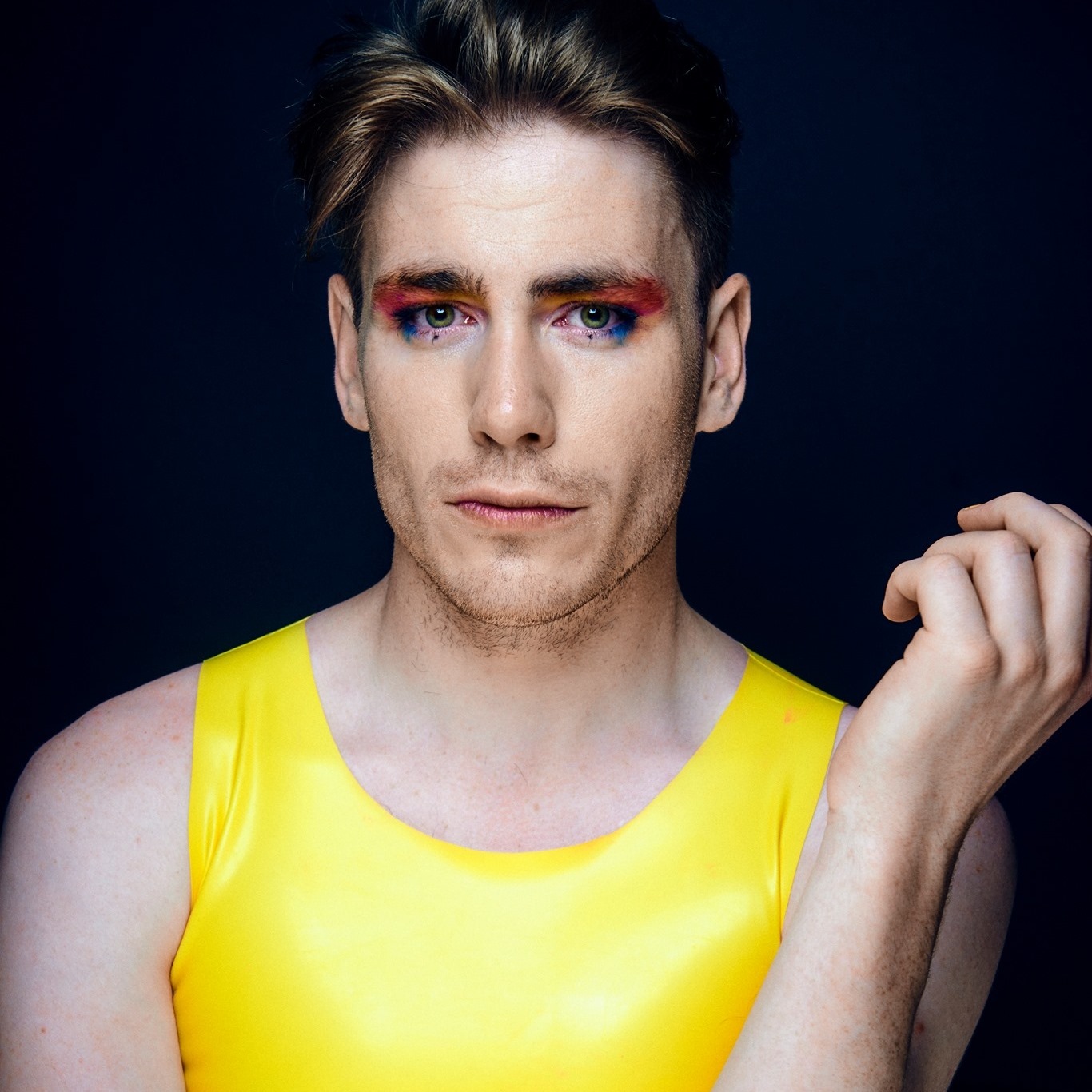