Alternative comedian, Dan Nicholas, is bringing two shows to the Edinburgh Festival Fringe this year. Martin Walker exchanges emails with the talented up-and-coming stand-up and starts by asking what they are about.

“In These Boyz Need Therapy Jack Campbell and I will be doing half an hour of stand-up comedy each. And that’s it, although our styles are very much on opposite ends of the spectrum. Jack does things a bit more straight than me, whereas I’m more alternative. I think our sets will complement each other nicely. We’ve been friends from University and have gigged together huge amounts since starting, it’s one of those shows that we talked about doing for ages but never got round to. So we’re doing it now, before it all gets serious and we start doing hours.

“I’m also doing a chat show Dan Nicholas’ Conversation Garden with some others, where we interview audience members who then go on to participate in challenges, that’s more like an interactive sketch show really.”

“PBH’s Free Fringe has been going years, it’s the original free fringe, I really like the ethos behind it all.”

“Alternative, using audience interaction and various one liner jokes to more longer listening type bits, I try to draw the audience into a very much ‘what’s going to happen next’ kind of moment. It’s a lot more visual and dark than I realise at times.”

“A lot of them were in in Edinburgh last year, it was just fun to stray away from doing a usual set and seeing where the gig could go.

“One in particular was in a small nightclub type room with not many people. It wasn’t going too great, when I went on I ended up sacking off the gig jumping over the stage barrier and getting everyone to sit in a circle and just chat, it was lovely, if a little awkward.”

“Simon Munnery, John Kerns, Chris Turner and Chris Stokes. I’d have the backdrop as a dinner party though, with everyone interrupting each other with their sets.” 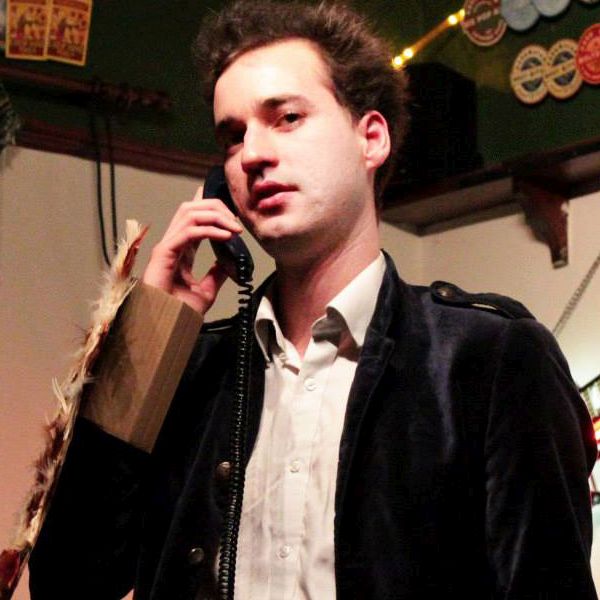