Declan Dineen writes scripts and perform tricks. He describes himself as a liar for money – but good lies like romcoms and pro-wrestling.

“My show at the Fringe is basically a lark that got out of hand. In January 2013 I had a lazy notion on a Saturday afternoon: ‘Wouldn’t it be fun to try and meet everyone who followed me on twitter?’ The show is about what happened when I acted on that impulse. It’s a story of drunken nights, awkward chats, going viral, Daily Mail readers, Iranian TV, punks, politicians, magicians and 10,000 new followers. A story about what it means to be social in the 21st century.”

“I wouldn’t even be doing a show if it wasn’t for twitter so I’d have to say it’s a positive.”

“This is a tricky one as my show is a true story so any comedy is basically borne from my own neurosis and how I deal with the world. It’s therefore neurotic and egotistical and nervous and anxious and optimistic and idealistic and embarrassing and painfully honest.”

“Lay off the carbs. Invest in Apple stocks – learn how to invest in something.”

“Guests implies a kind of roundtable interview? For that I’d want to go for as much of a mad clash as possible so Jim Davidson, Jo Brand, Bo Burnham, Jerry Sadowitz and Nina Conti. 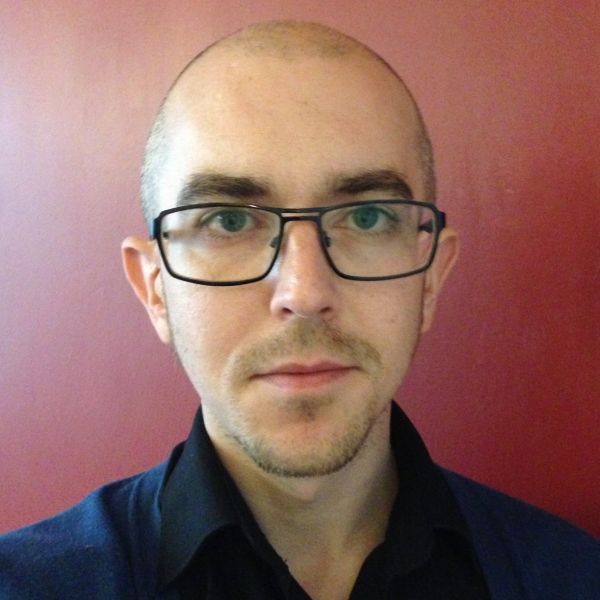