This Edinburgh Festival Fringe you can witness Lolly Jones tear in to the internet. It’s a subjective journey set in a seemingly other worldly parliament and virtual friendships strung together with cat-based, satirical jpegs. Evocative, funny and poignant. Lolly is addicted, unpoked and self-flatteringly adrift at sea.

“I’m Thinking of Leaving Facebook is an anecdotal comedy about how the internet is stifling us. I mock our collective timeline and question friendships that are strung together with cat-based, satirical jpegs. But I also look at the positives: the ease with which you can Google Map your enemies or discover unofficial facts about Guy Garvey’s ball sack.

“Is it acceptable to ‘Check in’ at a funeral? Does food taste better if Instagrammed first? And did I really Snapchat a cabinet member’s chubb?”

“It was suggested to me by an old man at a Christmas Party. I was nervous ‘cause it was South of the River but he had air balloons on his tie so I trusted him implicitly.”

“Charlie Brooker described me as ‘a bit creepy’ and that was before I Google Mapped him. I would say I’m too honest and I never know where the line is, which tends to both entertain AND garner sympathy. People can feel sorry for me all they like, as long as they tip me at the end. I want enough for a veggie curry every day please.” 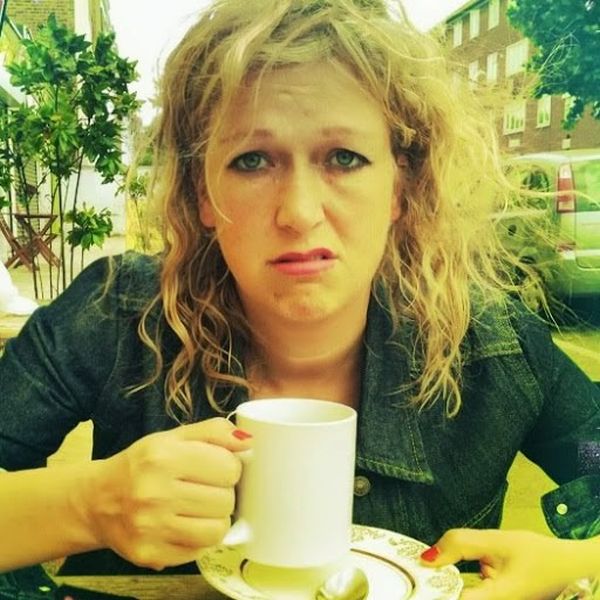