Actor and comedian, Naomi Carter describes herself as both lucky and crazy enough to be doing two shows at the Edinburgh Festival Fringe this year. She shares a line up with three stand-ups in 4 on Demand and is part of a sketch act called Carter & Ollerton: Won’t Go Quietly.

“I know lots of people do way more. This will be my first time in Edinburgh for the full month though so I think two is probably all I can handle!

“4 on Demand and I’m one of the four comedians over the hour – one of the other comedians happens to be my cousin – which will be a lot of fun and a great show as each of the comedians have their own unique style, bringing something different and engaging to the stage every fifteen minutes.

“Carter & Ollerton: Won’t Go Quietly is a female sketch act. But it is more than a sketch act as it will have pockets of stand-up as well as the odd story or two and I’m genuinely excited for people to see us. We have some great characters, some being more loveable than others and some way more surreal. Every night promises to be different, partly due to faltering memory from sleep deprivation and partly due to the odd mystery moment or audience challenge.”

“Unfortunately, my bank balance dictates my path. Along with my fashion sense and nutrition! Freestival have a great ethos and offered us a lovely space and have been very amenable throughout the whole process. Plus, I like their colours and can never get enough pizza – makes good economic sense when food shopping!”

“Vivacious, unmissable and cutting edge! Or sometimes I say, two beautiful ladies who will entertain you with a giddy blend of upbeat scenarios, stand up and downright general hilarity. But if time was of the essence, it would probably be ‘epic.’”

“We are a new act who got to the Bath New Act Final Competition on our fourth gig and won another local new act competition just last week – so we’re really looking forward to the month in Edinburgh.

“I would probably describe my stand up as quite self-deprecating and a general light-hearted look on life… my life.”

“Go out and search for a job in entertainment – write letters, talk to agents and keep being creative.

“I am very indecisive and so I would opt to run a comedy gala night… day. That way, I can have more. Some of my favourites that I can think of are: Sean Lock, David O’Doherty, Jo Brand, Kevin Bridges, Celia Pacquola, Lee Mack, The Horne Section, Jason Byrne, Jimeoin and Jack Dee.” 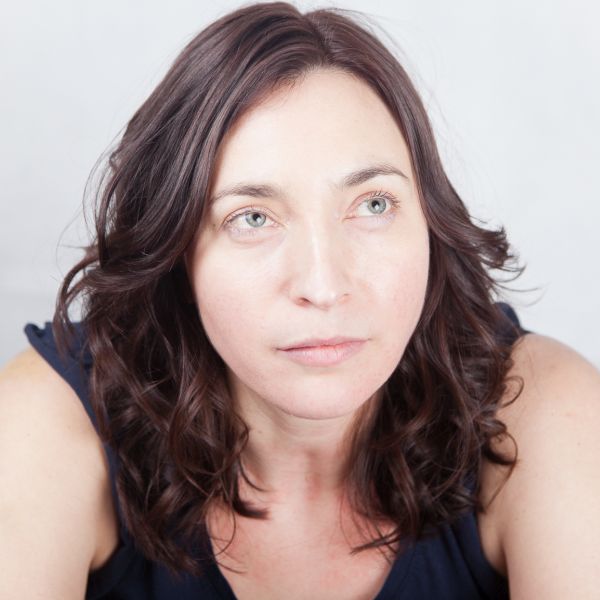