YouTuber Devvo is Darren Devonshire, an English working class youth. This year he returns to the Edinburgh Festival Fringe.

“This is my second full Edinburgh and I’m proper excited about it. You guys came down last time and gave me four stars. You sent a very pretty lady and I would like her to come again. Or just someone who knows what I’m about – a lovely young man what is a big star on YouTube.

“What’s my show about? It’s called Devvo’s Dealer or No Dealer Gaymeshow but after being forced to decide this in February, I’ve kind of changed my mind. There might be some gaymeshow elements but I just want to connect and chat with people. Some of them will know me from the telly and internet but some wont. I am a voice of the people created by the people but just like with people, I don’t really know what to do with myself. Come and have an hour with yer Uncle Devvo.”

Tell us about your involvement with Heroes of Fringe.

“Heroes of Fringe is amazing really. Bob Slayer is like a cartoon crime fighting comedy evangelist who is ready to start his own church with different rules and no fixed abode. There is tons of people doing ace things in the world – who are not making all the money – and then there are tons of people doing not so ace things in the world – who are making all of the money. Heroes is the good bit of the world. I like the idea of being involved in that bit. Where my ideas are free to stay as my ideas.”

“I am a voice of the people. I used to be a bit naughty and I like telling stories about that. I’ve got a game show and people who know me will want to join in with my rap of Donny Soldier. I’ve done gigs all over the country. Old ladies love me, young people love me, old people love me, new people love me, and foreign people love me. I’m proper affable and really charming.”

“I have already written a book, thanks for noticing. It is called ‘That book you never did need.’ It is a fantastic read, mainly pictures, and is available to buy at my gigs.”

“I would have Lionel Ritchie – because he would make the ladies hearts melt. I would have Kelly Brook – because all of the men would have their boners broken by watching. The Chuckle Brothers would be involved. I grew up with the ‘to me, to you’ routine and I’ve yet to see any better and finally, Little and Large because I used to watch that round at my Nanna’s house when I was little. If you couldn’t get them then Russ Abbott.” 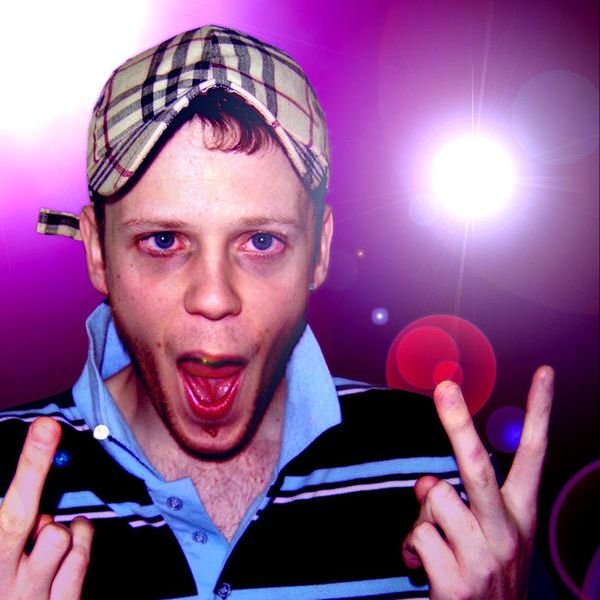