The former member of the Delete the Banjax sketch group, Gareth Cooper, returns to the Edinburgh Festival Fringe to share an hour of stand-up comedy with Dan Cook.

“It’s a split hour between an idiot – Dan – and a dork – me. Dan will be attempting a sketch show of sorts and I’ll be doing a combination of stand-up, songs and poems which will result in who-knows-what. We’ve not actually seen much of each other’s solo material so this will be an experience for us as well as the audience.”

“We both started out doing sketch comedy on the Free Fringe, in sketch group Delete the Banjax, so it felt pretty natural to bring our solo stuff to Freestival. You just don’t get this kind of value anywhere else at the fringe, for both performers and punters. And Freestival have been so amazingly organised and helpful – it’s actually been very non-stressful preparing for Edinburgh this year.”

“God, I wouldn’t say it’s a calling – just something I really enjoy doing! I think if you can find something you enjoy, do that, and try not to worry about things like career and money and affording to eat.“

“I don’t think so – I don’t write particularly controversial material! It’s more just stupid stuff that makes people laugh. I managed to split a room pretty much right down the middle with a heckler come-back, once, but the half that liked it were so on-board after that, so the gig actually got much more enjoyable.”

“Just loads of great acts on the circuit at the moment – Nick Helm, That Pair, Lazy Susan, Birthday Girls, Holly Burn… loads more! Come see the show and I’ll give you some recommendations!” 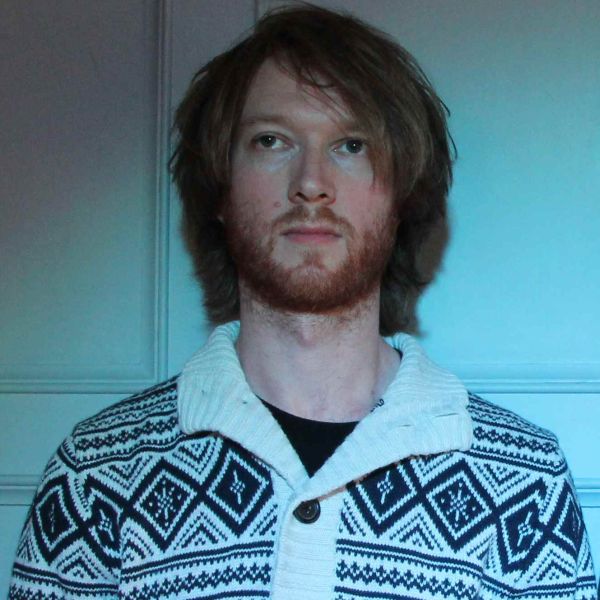