“It’s about how the USA has become a place of greater and greater inequality and the dumbing down of everyone including myself.”

How long have you been performing live and how did you get started?

“I’ve been performing for 35 years and it doesn’t feel a day over 34 years. I got started by starting.”

You’ve appeared in countless US TV shows like ‘Arrested Development’, ‘House MD’ and ‘ER’ as well as several movies. Any back stage stories you can share?

“I loved making Stanley Tucci laugh when I played a chronically drunk patient on ER! I was cracking him up and it felt great. I would’ve loved if he wouldn’t have been able to do the scene!”

How do US and UK live audiences differ?

“Well when I did Edinburgh two years ago I felt the UK audiences were a little bit more into it. Great audiences!”

“David Souchet, Lily Tomlin, Maggie Smith, Chris Hedges and of course my mother who I haven’t seen in ages.” 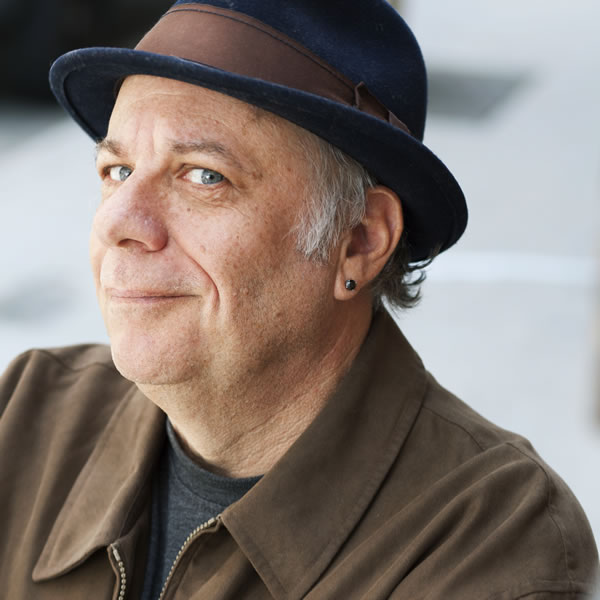