My show is about confidence and finding the courage to say the things you want to say. I mean, who are these people who can just say their opinions and not live in terror of what people think of them?? Basically, I try to defeat imposter syndrome in front of the audience’s very eyes. It’s a show for the ‘no worries if not’ woman and for those people who think they don’t deserve to do what they want because they are not yelling the loudest. It’s my ode to self-deprecation. Have I talked it up enough? Is this braggy? My apologies. It’s very funny. Okay, now that’s braggy.

Edinburgh is one of the most beautiful cities in the world. Of course, the Fringe manages to mask that beauty by stuffing it full of people who leave trash everywhere. My advice: go see Edinburgh outside of Fringe times, it’ll blow your mind! But if you like trash and people, the Fringe is pretty great. It’s a place where anyone and everyone can put on a show, and some really shouldn’t. But that’s the point and I love it.

Literally anyone with the confidence to do what they want to do and say what they want to say. If you say something with enough conviction, I will treat you with the same reference that people from the 1800s had for doctors. But, more specifically: Kristen Wiig.

Sketch comedy? Crizards! Silly comedy? Heidi Regan! Lara Ricote! Sarah Keyworth! You want to see a powerhouse? Helen Bauer! You want to be taken on a personal journey that will leave you in stitches? Patrick Spicer! Ania Magliano! I mean, I love watching other shows. How else are you supposed to measure how much you personally suck?!

What are you most afraid of?

My targeted ads. I don’t know if I’ve lost the plot, because I won’t stop talking about them but they are terrifying!! And I keep clicking ‘accept’ on third party cookies. Why do I do that? Targeted doesn’t feel like a specific enough term for my ads, they’re a bullseye every time. The beauty industry are after me like Liam Neeson in Taken except they know exactly who I am and what I want and also where I live. Also my google search history. I mean, at this point it really feels like they’re bullying me. Anyway, I’m fine. I’m good. I just have to buy this new face cream and it will actually solve all my problems. 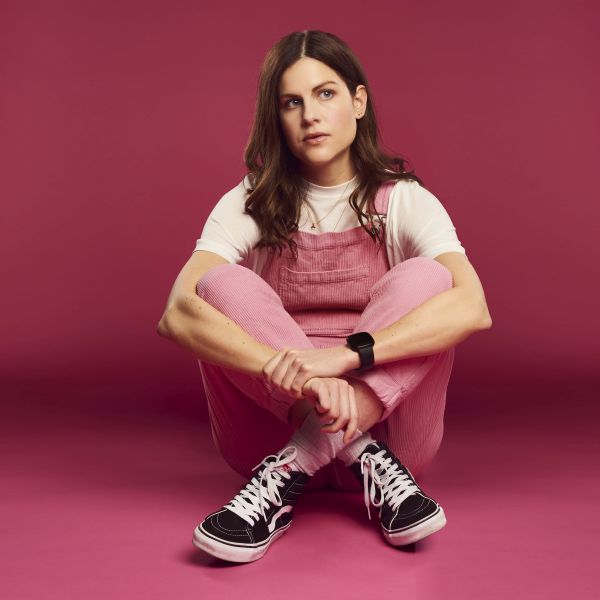