Stu Richards is a poet, dancer and stand-up comedian and at the Edinburgh Festival Fringe this year, he’s managed to combine all three of these elements. So what is LaughDance: The Experiment?

“Three comedians, four dancers; one ground-breaking experiment. It’s stand-up comedy set to dance. Have you ever seen a one-liner set to breakdance? Satire set to salsa? A routine about one man’s addiction to Calpol doled out via the medium of interpretive dance?

“Three different comedians will each have their routines interpreted by a professional dance crew, Joon Dance, and our world class choreographer.

“No extreme, soul-sapping commercialisation, no communist diktats: just smart, helpful, comedy-loving folks enabling us lot go up there and dick about for a few weeks with our gratuitously experimental concept shows. It’s how things should be.”

“It’s a way for me to legitimise moonwalking in front of an audience as a career path.”

“Each show we take a couple in the audience and interpret their love story: I narrate as our dancers perform an improvised routine. In our second show this happened to be a pair on a first date. Either they never saw each other again, or, as I prefer to imagine, it brought them closer together and they now have a little baby LaughDance.”

“Darcey Bussel and Ashley Banjo performing improvised street/ballet fusion to a Chris Rock routine outlining the disparity between subsets of a particular racial group. Or Jim Davidson with b-boys. Either works.” 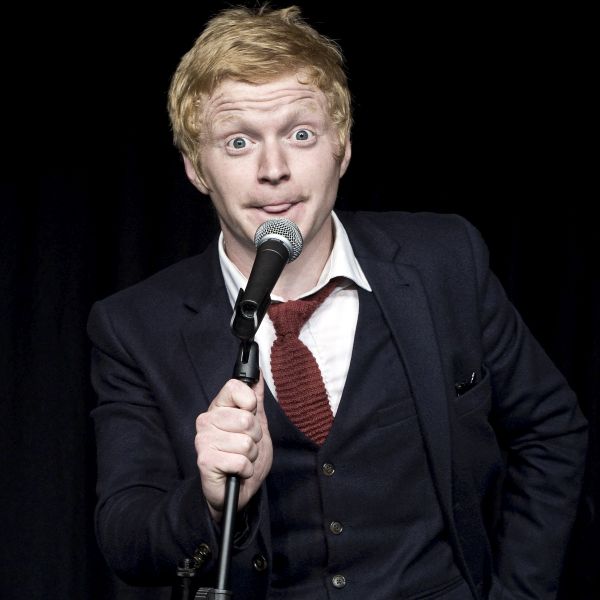