Some people have got it. Holly Walsh most definitely does not. But who needs it when you’ve got a Gold Duke of Edinburgh Award and nearly two thousand Nectar points? Holy talks to Martin Walker via email about her latest Edinburgh Festival Fringe show.

“It’s called Never Had It – because all my life I’ve felt like I don’t have it. Even though I’m not entirely sure what it is.”

What’s your involvement with Happy Mondays at the Amersham Arms, New Cross?

“I run a gig there with my friends. I love it. We’ve had amazing people – Sarah Millican, Greg Davies, Susan Calman, Milton Jones. And lots more. I’m really proud of it. Rather than complain about the lack of gigs around, I thought I should run one myself. Also, it’s round the corner from my house, which makes it the best.”

We really enjoyed your performance on Just a Minute on Radio 4 earlier this year. And you won on your debut! What’s your secret?

“That is an impossible question. But I’d have to say Frank Skinner. Or James Acaster. Both make me forget I’m a comic and just laugh.” 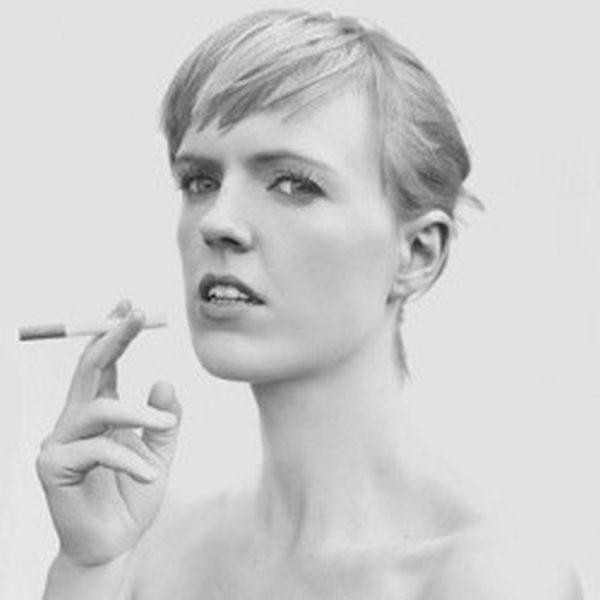