Brighton based Sean McLoughlin has performed at the Edinburgh Fringe Festival for many years. It wasn’t until 2013 however, that he presented his own hour-long show Backbone. He was lucky enough to get some great audiences and some nice reviews, so he’s back again for some more.

“The show is called I Will Prevail. It’s an hour of stand-up comedy covering a heck of a lot of things. The last year of my life has kind of snowballed beyond my control. Maybe the show has, too. I’m looking forward to doing it though, and I think it will be at least very funny. If I’m going down, I’m going down swinging. Is this making any sense??”

“I did my show with them last year and there wasn’t any reason not to do the same again. I had good audiences, good reviews and good fun. Also, I really like the venue I’m in.”

“I always loved comedy when I was a kid and always wanted to do stand-up or something of that ilk. Then I just started doing it. What a massive mistake.”

“Best experience: Any time I can spend a sunny, peaceful day with people I like, which starts with eating food and drinking tea, then going to a do a busy gig where the audience really finds me funny, and ends when I have a nice trip home on a train or in a friend’s car – not an overnight coach.”

“Worst experience: I have had many, many days that are the exact opposite of what I just described.” 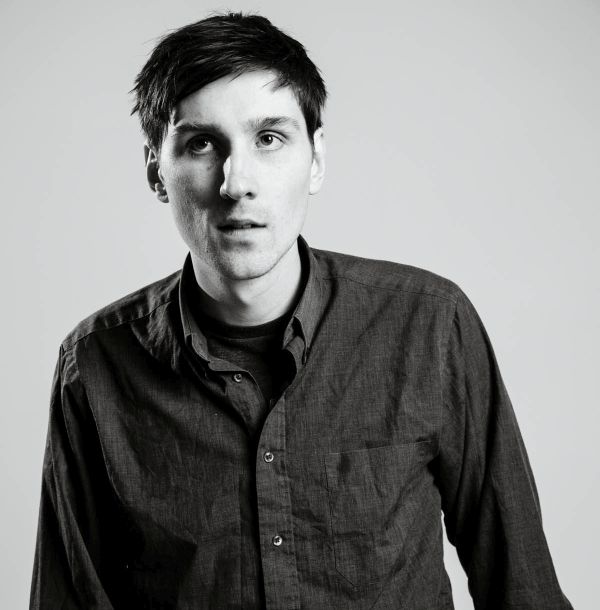