Please tell me about your 2022 Edinburgh Festival Fringe show,  Ben Miller’s Stand-Up Science
Thank you for asking politely, it’s a multimedia comedy show about science! I use personal stories on topics ranging from milk to thermodynamics to my musculoskeletal condition as jumping off points for comedic and scientific exploration. I also have a PowerPoint going on in the background if you get sick of looking at my face.

What is the attraction of performing at the Edinburgh Fringe?
I’m hoping to grow as a comedian and performer, but also grow another inch (2.5 cm) so I can finally be taller than my older brother. In space, your spine grows up to 3 inches (7.5 cm), but Edinburgh seemed like the easier option. I’ve never been to Edinburgh, but the pictures look nice, and the rent was so affordable, how could I resist? I am genuinely looking forward to going though!

Alexander Fleming discovered penicillin because he accidentally left his petri dishes out in the lab over holiday and found that mold had grown in them. He won the Nobel Prize for being too lazy to clean his dishes. Similarly, I’m hoping that one day I can just leave a notebook out and come back to it and find that the perfect joke has spontaneously grown. And then I’ll get a Netflix special, the Nobel Prize of comedy. Just like Alexander Fleming, I’m trying to work smarter not harder.

Are there other shows you want to check out during the Fringe? What are they?
Yes, I only have 3,284 shows on my list! The 3,285th show knows what it’s done. I’m excited to see lots of NYC comics like Joey Rinaldi, Kylie Vincent, Anthony DeVito, so many more. Also, there are so many wonderful comedians that I’ve seen online, but never in person like Stewart Lee. Probably some stuff that isn’t comedy. I’ve heard they have things other than comedy shows at the Fringe.

What’s it like to be answering the last question of this interview?

First of all, great question. Whoever wrote the question probably knows lots of cool science facts and is way taller than his older brother despite what the results are when they stand back-to-back. I guess it’s bittersweet to answer the last question. We’ve learned and grown so much since the start of this interview, even though it’s over I think some part of this interview will be with me forever. We are all made of star dust, and someday stars will be made from the dust of this interview. 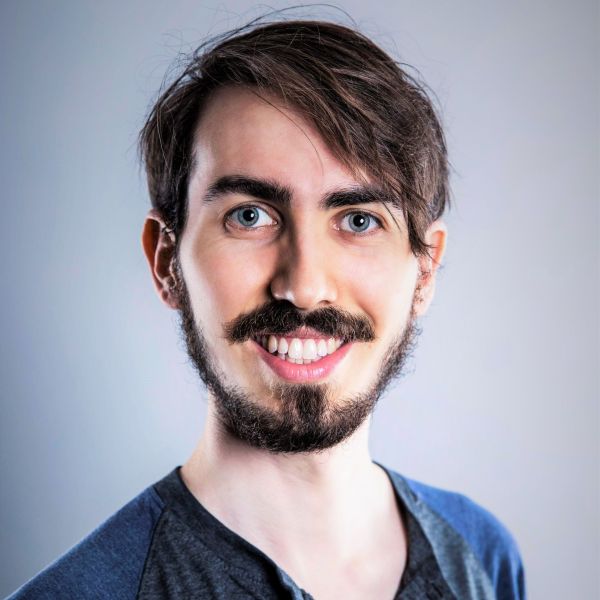