“The more I thought about it the more I realised that I am a Geezer Bird, even when I try to be ladylike something scuppers it.”

“I’ve worked with Alex before and he’s always very organised, has great venues and works tirelessly to ensure that the Free Festival runs smoothly.”

“I have always loved comedy and often went to see shows on my own, eventually friends sick of me talking about it, entered me in Channel 4″s So You Think Your Funny competition. Although a new act competition, many entrants have some experience of performing. I was unaware of this, so my first ever gig was in front of 300 people!

Tell us your best and worst experiences as a comedian?

“There’s no better experience than realising that the whole audience are with you; listening and laughing. This is magnified if at first they seem against you. One of my favourite memories was when a prize meant for the ‘best audience member’ was being voted for and someone shouted ‘Give to it to the female comedian’. It was a bottle of tequila, I have kept that bottle – although I drunk the contents.

“I would invite my fellow Brummie comedians – plus a few add ons. We get together every now and again and have a Comedy Curry. That would make a great show…” 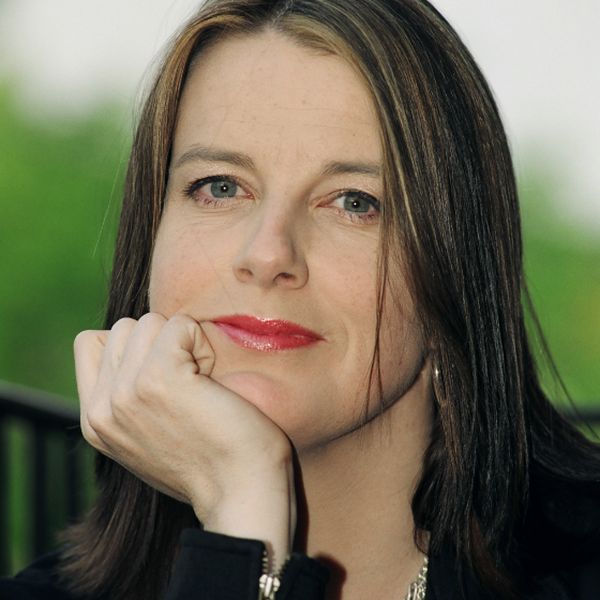