This year, Andrew Doyle is bringing his third stand-up set to the Edinburgh Fringe. His adaptation of Terry Pratchett’s sixteenth ‘Discworld’ novel, ‘Soul Music’ will be performed at the Rose Theatre, Kingston, in August. His play ‘The Second Mr Bailey’ – broadcast on BBC Radio 4 – is available on iTunes.

Tell us about your current show, ‘Zero Tolerance’.

‘It’s an experiment, really. I’ve decided to take all those ideas and attitudes that I find intolerable and try to see things from their perspective, no matter how absurd. An example might be Jeremy Irons’s view that gay marriage will inevitably lead to father/son incest. To be fair to him, Boris Johnson said something very similar a few years ago, but everyone’s forgotten about that because he has such a bright and whimsical haircut.’

Tell us about your worst experience on stage.

‘Funny you should say that. Only yesterday I had a gig where this homophobic guy on the front row stormed out when I mentioned my boyfriend. Or maybe he’s slept with him and he didn’t want things to get awkward.’

What would be your absolute fantasy, dream outcome from this year’s Edinburgh?

‘I’d like to take over the role of Elphaba in the West End production of “Wicked”. There may be some anatomical obstacles, but I’ve got a beautiful singing voice and I look good in green. Anyway, I don’t believe in gender.’

What other projects do you have on the go?

‘I’m writing an adaptation of a Terry Pratchett novel called ‘Soul Music’ which will be on at the Rose Theatre in Kingston in late August. I’m also trying to beat my high score on ‘Robot Unicorn Attack 2’.’

‘I’d choose all those truly fantastic comics who I work with on the circuit but will never get on TV because they aren’t fashionable. There are too many to mention really. This is why more people should go to live comedy.

‘I’d also quite like to see Abu Hamza do a set. He’s much funnier than people give him credit for.’ 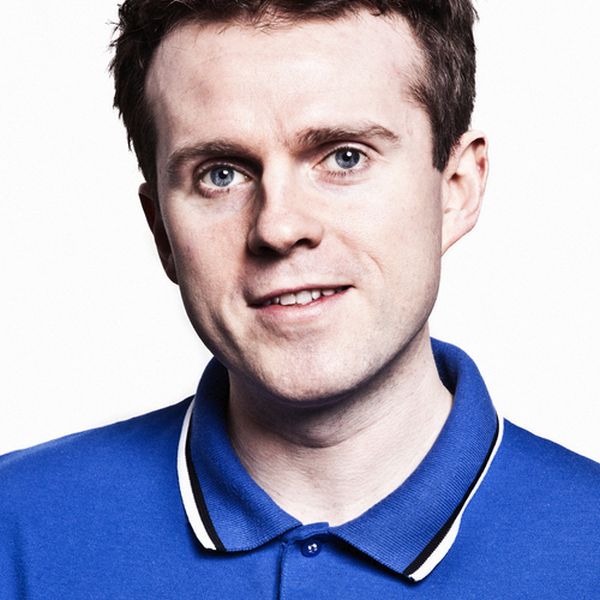