Jojo Sutherland is a charismatic stand-up who is as well known for her compere abilities as she is for her own routines. Her “healthy neglect” attitude to her children proves extremely popular amongst many and varied audiences including the armed forces where she remains as one of the few women to go to military bases to entertain the troops.

‘JOJO SUTHERLAND – IN CONVERSATION as it says on the tin, me talking, for an hour, about me!

‘It will be quite confessional but then I’m rarely anything else – it will also be funny, that’s important that people know that, it will be funny’

Tell us your best and worst experiences on stage.

You performed at The Stand show for Kids. Tell us the concept behind that and how did it go?

‘It’s a chance for parents to enjoy comedy along with their kids but it’s hard to find the balance that appeal to all. Tommy Sheppard who owns The Stand suggested I just talk to them like I do my own kids and then very quickly counteracted that advice with “ actually, on second thoughts – don’t do that” It was fun though, not dissimilar to a normal rowdy Friday night except the audience of kids were high on fizzy juice and Skittles’

‘Everyone who has strong opinions and is naturally funny – there’s a lot of them about on the comedy circuit who haven’t had the opportunity to shine on TV, I’d let them shine.’

Gonna have to push you…

‘Oh – that’s hard, OK Dave Allen would be my star guest as he was at my 8th birthday party and I totally didn’t appreciate how big a deal that was at the time so would want to redress that but as far as comics go – my wish list would be Paul Pirie, Mark Nelson,Scott Agnew, Jo Caulfield, Wendy Wason, Steve Gribbin, Susan Murray, Katie Mulgrew, Karen Bayley, Joe Lycett, Alyson Smith, Vladimir Mctavish, Keir Macallister ,Gus Lymburm and Tom Stade, essentially all the people I always get hammered drunk with.’ 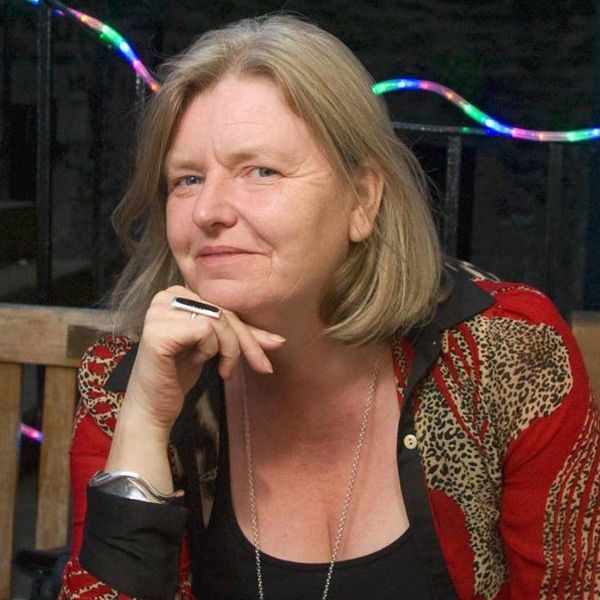