“Texture is a stand-up show about moving house, romance, perception, drinking, deer, and other things of that nature. In general, I guess it’s about trying to be an independent adult, and the distance between various aspirations and realities.”

“In the majority of cases I think the paid venues are a fantastic exercise in making tons of money for everyone apart from those who actually create and perform the shows. I’m nowhere near rich enough to engage in that particular brand of wilfully self-destructive behaviour.”

“I’d probably describe it quite poorly.”

“Whenever I get to a venue after a long car journey with other comedians, I’m terrified that I’ll be awful and that the car journey back will consequently be extremely awkward. This has happened before, and every time it doesn’t happen is tied for the best gig of my life.” 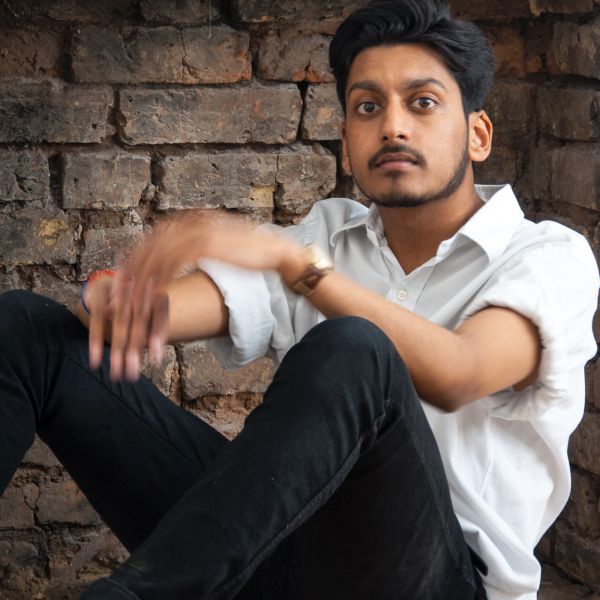