Tell us about the Funnygirl podcast.

“It’s a podcast where I talk to my comedian buds about my other great love, musical theatre. I’m aware that’s probably a bit niche.”

How did you get into comedy and what made you want to be a stand-up comedian?

“I got into it because I was working behind the bar of a comedy club and because of that I chose to do stand-up comedy as one of my university modules.”

What’s your best experience on stage?

“I think most stand ups will say that whenever they are having a really good gig that moment feels like the best experience they’ve had on stage. You feel like you are the best at it ever (even though you are definitely not) you are like “I am the best at the comedy!” It’s similar to how I imagine Kanye West feels on daily basis. When you have a bad gig, it feels like nothing will ever be alright. Stand up is a pendulum swing of emotions.” 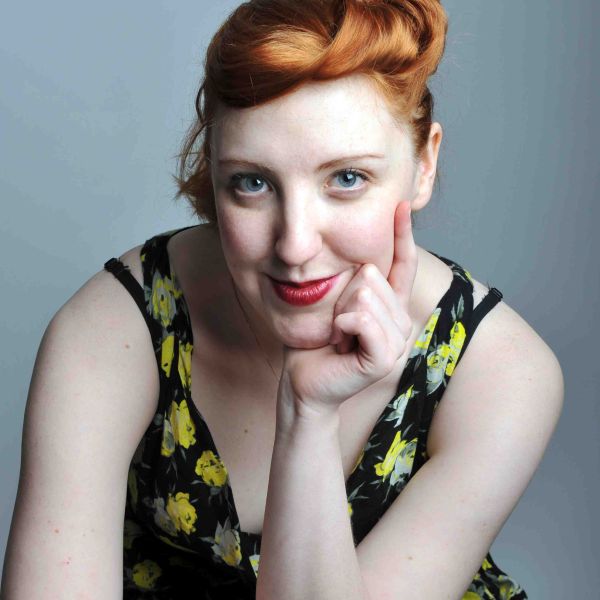