Alan Hudson’s new Edinburgh Fringe show has no theme, camera tricks or bullshit, just a collection of his best sleight of hand tricks and some new ones. He’s an Associate of The Inner Magic Circle, so expect near miracles. Martin Walker talks to a magician who privately fooled Penn & Teller.

“I’m doing a magic and comedy show – something for everyone. In the past I’ve done themed shows like a life story or being a superhero – this year I thought I’d love to do an out and out magic show. All my favourite tricks and some new ones done to TV themes that everyone likes – Mad Men, Game of Thrones – that’s been the best fun, trying to think of tricks to match TV shows.”

How did you get into magic?

“I actually didn’t meet them off air on the day of Penn & Teller: Fool Us. The only time I saw them was when I was doing my trick. Didn’t meet them before or after. Weirdly, after their live shows, they wait and meet the entire audience.

“I have met them before, I went in for an audition and fooled them with a different trick – unfortunately I wasn’t allowed to do this one on the telly as it’s a competition and ITV were paranoid people would find out.”

“My best and worst times happen in Edinburgh – best is being on other shows in front of comedians I respect and going well in front of them. Worst times are whenever any of my friends come to see my show – for some reason they seem to suck any bit of atmosphere out of the room and it appears I am performing some artistic monologue that I’ve demanded the audience remain completely silent for 60 minutes… actually about 50 minutes, I always under run…”

If you were curating a magic/stand up show for television, who would be your guests?

“I’d have Dynamo for the ratings – I’ve known him since he was about fourteen and he probably owes me a favour, James Acaster because I would like to see him speak to Dynamo, Charlie Baker because I’m a big fan and was disappointed for him when I Can’t Sing closed, and Marcel Lucont as the host. Can you make this happen? I would love this.” 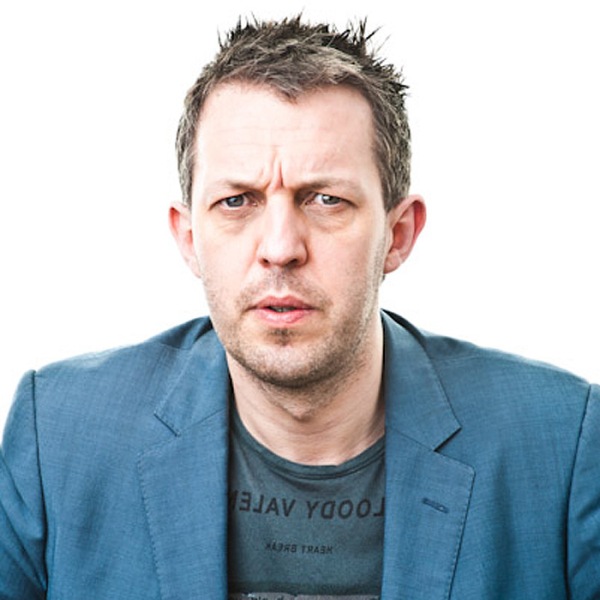